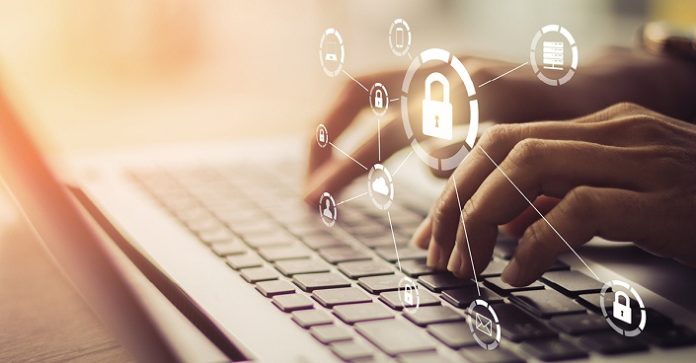 The Joint committee on Personal Data Protection Bill, 2019 submitted its final report on Thursday with a few recommendations, nearly 2 years after it was constituted.

The report is over 500 pages long and discusses a dozen of recommendations to modify the existing bill, together with more than 150 corrections and improvements.

The key changes and recommendations concluded in the Bill are:

Several MPs had expressed their dissent to the Joint Committee of Parliament on the Personal Data Protection Bill after the panel adopted its draft report in November.

Two key concerns flagged by these members are the wide exemptions given to the government from the provisions of the Bill and inadequacy in ensuring the independence of the proposed authority.

“This report shows that if the chairman is cooperative, the government is accommodative, the opposition is responsive,” said Chairman of the Joint Committee on the Personal Data Protection Bill Jairam Ramesh while tabling the report.

Summary
Article Name
Parliamentary Panel makes Recommendations Report on Personal Data Protection
Description
The report is over 500 pages long and discusses a dozen of recommendations to modify the existing bill, together with more than 150 corrections and improvements. 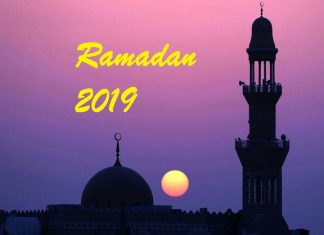 Global Dimension on ‘Future of Work’ with Dr. A Didar Singh

“We Should Discontinue to Apply Casual Approach in International Trade” Mr.Dhananjey... 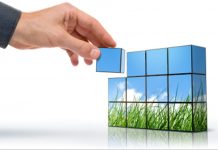 India-Japan can collaborate to promote Blockchain for social goods I Kohei... 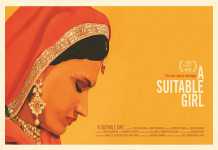 Blockchain hackers have stolen over $13.6 billion in 330 hack events