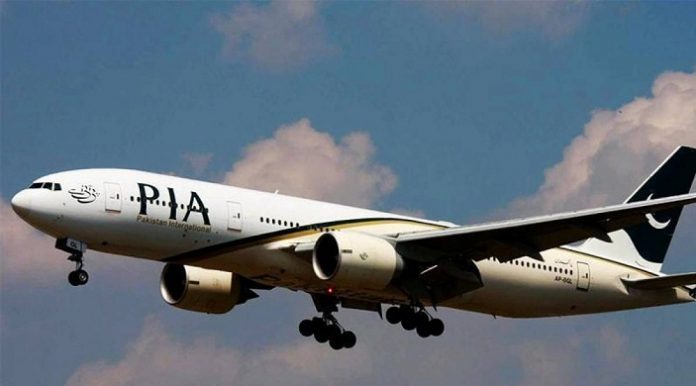 The Pakistan International Airlines (PIA) became the first foreign commercial flight to land in Kabul on Monday since Afghanistan got captivated under full control of Taliban insurgents.

The Boeing 777 was a special chartered commercial flight by the World Bank that departed from Islamabad carrying officials from the bank and journalists, airline spokesman Abdullah H. Khan said. The Chief Operating Officer of PIA,  Arshad Malik said that this operation was very important for PIA and the whole world amid the graving situation in Afghanistan. The chartered plane after deporting the officials returned back to Pakistan.

According to AFP, there were around 10 people aboard the flight to Islamabad who was carrying valid documents of traveling. The PIA had been one of the only services which operated in the immediate aftermath of the Taliban’s takeover of Kabul on August 15.

A chartered flight by a Qatar Airways jet that carried 200 people from Kabul on September 9 was the first passenger plane to fly out of Kabul airport since the Taliban took over the facility following the departure of the last U.S. troops there on August 30.

Summary
Article Name
PIA becomes the first commercial flight to land in Afghanistan since the Taliban seizure
Description
The Chief Operating Officer of PIA,  Arshad Malik said that this operation was very important for PIA and the whole world amid the graving situation in Afghanistan.
Author
TPT News Bureau
Publisher Name
THE POLICY TIMES
Publisher Logo 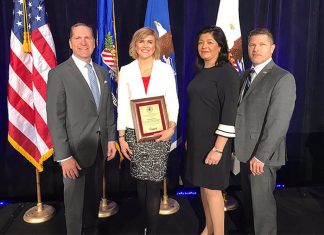 TPT Bureau - January 27, 2021 0
All of 52, Saima Mohsin is the first Muslim lady to become the attorney general of the US district. Her experience as the federal... 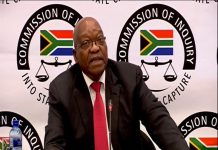 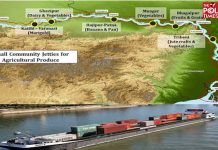 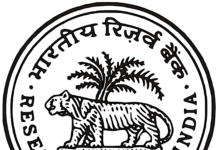 Depositors at risk in FRDI Bill 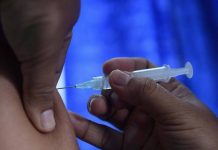 No ration and fuel supply if not vaccinated:  Aurangabad collector

As per reports: US asks India, China, others to consider tapping...