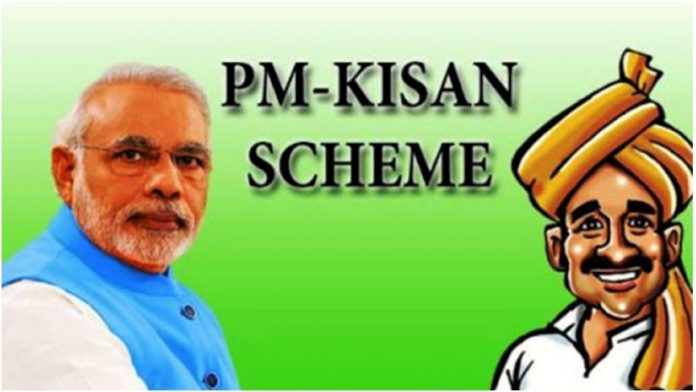 The PM Kisan scheme was announced back in the year 2019 by then union minister Piyush Goyal. The scheme came into effect in December 2019 and the government sent the 7th installment on March 25, 2020 to the deserving farmers. Till July 2020, almost 2.05 crore farmers received the payouts under this scheme. Now, the 8th installment is going to be distributed in March this year. In the meantime, WB chief minister says that the farmers in the state are not receiving the benefits.

Till now 7 installments of the PM Kisan scheme have been distributed amongst 2.05 million farmers in the country. The 8th installment of the same is going to be disbursed in the month of March. The registration details can be found on the official website of the PM Kisan scheme. Under this scheme, farmers across the nation received 6000 rupees as financial compensation in 3 installments throughout the year. Almost 25 crore rupees have been dispersed by far under two Kisan schemes by the government.

Also Read: Protesting Farmers Do Not Go Down On Energy; Sings and Dances To Drumbeats

The political rivalry comes in between implementing framers scheme also! The West Bengal government complains that the framers of the state are not receiving the benefits of the PM Kisan scheme. The CM Mamata Banerjee said that out of 6 lakh applications for the scheme, 2.5 lakh names have been returned by the centre following necessary corrections. She in turn said that her government is providing 5000 rupees financial assistance to the farmers and also providing free crop insurance. Targeting the central Govt she said, “The BJP has turned the country into a crematorium, but we will not allow the same to happen in Bengal”.

Politics over farmers’ compensation too…

The BJP led government and the TMC Govt in West Bengal are accusing each other of fund denial to the farmers. Amidst the political rivalries, it is the farmers who are suffering! Both the government must put aside their rivalries at least in case of the farmer’s issue and provide the benefits to them as both the centre and the state government has potential schemes to help the farmers. 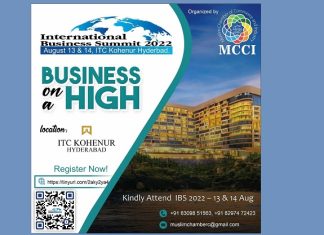 TPT Bureau - August 11, 2022 0
A large part of the Muslim population still does not have access to basic needs. To turn a business dream into reality the Muslim... 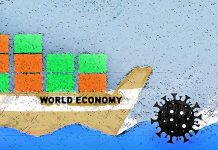 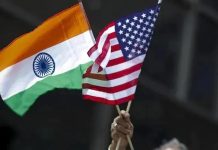 US- India relationship holds the key to addressing the most important... 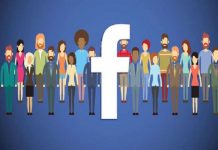 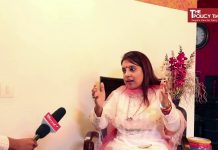 Beyond coal: The COP26 climate summit aims to put an end...

Winter session with 26 Bills on Agenda likely to get stormy