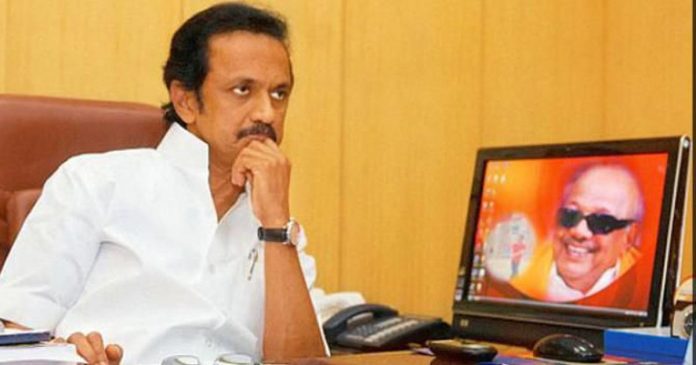 DMK Chief M K Stalin lashed out at Prime Minister Narendra Modi Wednesday, saying he did not like socialism, democracy, and secularism. He also took potshots at his foreign trips, describing him as the “non-resident Prime Minister”.

Stalin, who has sharpened his attack against the Bharatiya Janata Party-led regime at the Centre ever since he took over the reign of the Dravida Munnetra Kazhagam (DMK) in August, targeted the Prime Minister while addressing a wedding in Chennai.

Mr. Stalin “Modi does not like socialism, democracy, and secularism. His thoughts are about industrialists Adani and Ambani. We have heard about a non-resident Indian, but Modi is the non-resident Prime Minister.”

The DMK Chief said he would have not been bothered about Modi’s “84 foreign trips”, had they “fetched results and brought honor for the nation”. However, it had only led to an expenditure running into crores of rupees, he said.

Accusing the ruling All India Anna Dravida Munnetra Kazhagam (AIADMK) in Tamil Nadu of having an unquestioning attitude in respect of the Centre, “be it implementing NEET or imposition of Hindi”, Stalin claimed that this was the reason for its government’s continuation in power.

Stalin also hit out at the AIADMK government, saying its thoughts hovered around “commission, collection, and corruption”, a pet slogan and summary of his slew of charges against the incumbent regime.

“The time has come to end all such things,” he said and exhorted the DMK cadre to work for the party’s victory in the 2019 Lok Sabha election and for the polls to 20 Assembly constituencies in Tamil Nadu.

The DMK leader reiterated that he would not be surprised if the Assembly elections and the Lok Sabha polls were held simultaneously.

His remark was an apparent indication to the question of longevity the AIADMK government faced in view of the disqualification of the 18 ruling party MLAs backing Amma Makkal Munnetra Kazhagam leader T T V Dhinakaran.

The Madras High Court had recently upheld their disqualification and the debarred legislators had said they would not appeal against the verdict. 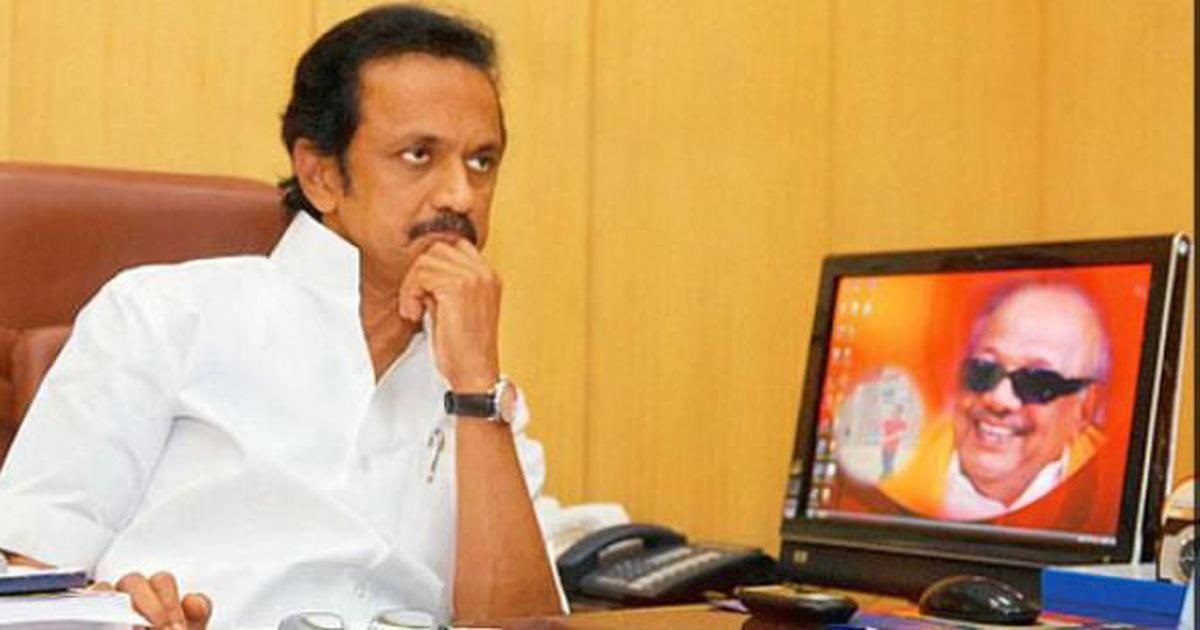 Description
The DMK Chief said he would have not been bothered about Modi’s “84 foreign trips”, had they “fetched results and brought honour for the nation”.
Author
TPT Bureau| Agencies
Publisher Name
The Policy Times
Publisher Logo 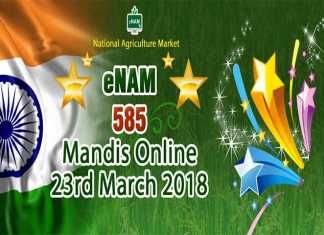 e-NAM are faced with Impediments across the Spectrum!

Sayan Ghosh - April 26, 2018 0
The Centre endeavors of widening the electronic trading platform of e-NAM  in more states and along with it a high-powered panel of experts tries to...

Addiction – A New Form of Mental Illness with Kevin Sullivan

The link that is missing in that system……… 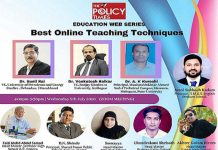 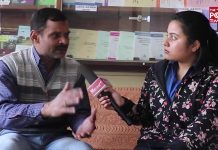 Anti- CAA & NRC Victim Anwar Shared How He was Attacked... 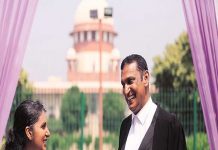 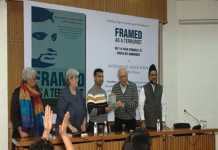 Job of Manufacturing is Indispensible for Job Creation