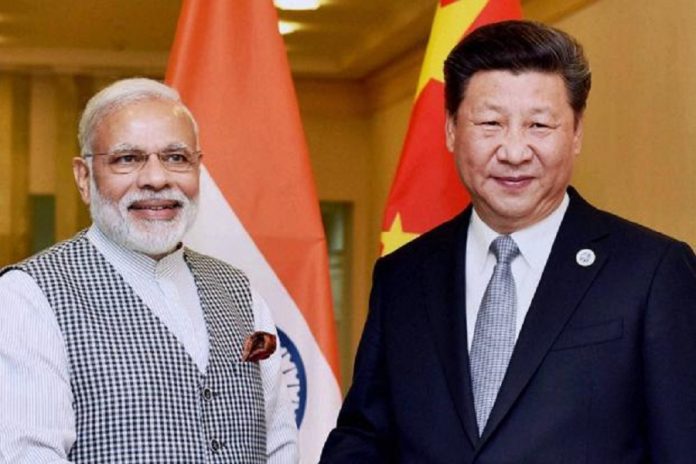 Prime Minister Narendra Modi and Chinese President Xi Jinping accepted that there had been a “perceptible improvement” in bilateral ties after their Wuhan summit in late April. Both the leaders also are optimistic that 2019 would be an even better year for India-China relations. Meeting for fourth time this year, Modi and Xi on Friday discussed joint efforts to further enhance mutual trust and friendship between the two immediate neighbours. The meeting happened on the sidelines of the G-20 summit in Buenos Aires the capital of Argentina.

“Had a wonderful meeting with President Xi Jinping,” Prime Minister Modi tweeted about his meeting and said the talks revolved around a wide range of bilateral and global subjects.  “Our regular interactions have added significant strength to India-China ties,” he said. Asserting that their Wuhan informal meeting was a milestone in the Sino-India ties, Modi told Xi that he was looking forward to host him for an informal summit next year.

“Such initiatives are helpful in maintaining the momentum,” Modi said, adding that there “have been two review meetings — in Qingdao and in Johannesburg”. He said the ties between the two countries have made huge strides over the last one year. The relations between the two neighbours were strained last year following a 73-day standoff in Doklam in the Sikkim sector of the border.

Later, Foreign Secretary Vijay Gokhale told reporters that the two leaders said that there had been a perceptible improvement in bilateral relations. “Both of them had a very detailed review of what they agreed to in Wuhan and how it was progressed. Both of them said that progress has been made on the economic side,” he said. While President Xi said it is necessary for India and China to deepen pragmatic cooperation, expand bilateral trade, strengthen cooperation in investment, medical and health, poverty reduction, environmental protection, disaster prevention, and reduction, and expand people-to-people and cultural exchanges. 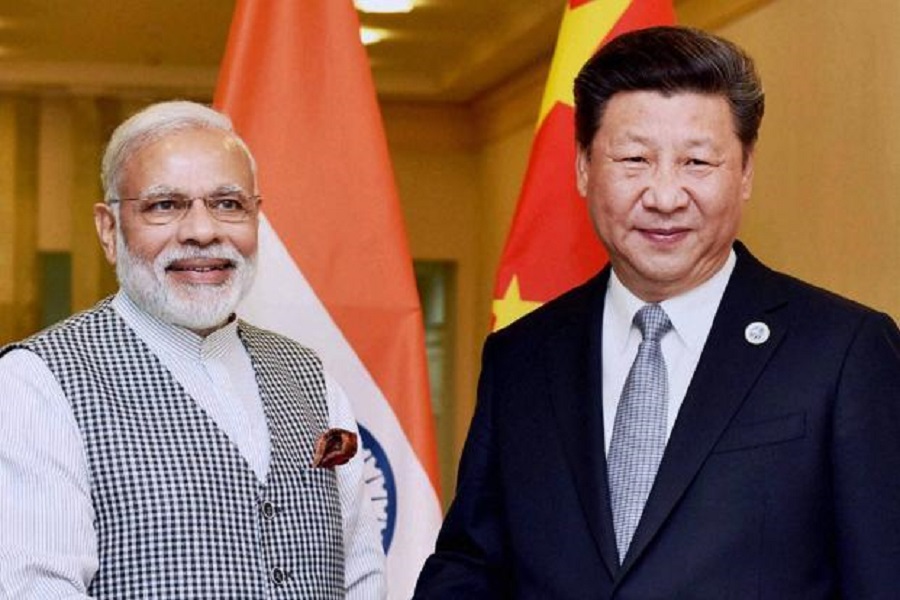 Why Northern India Struggles To Compete Against The South 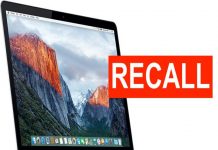 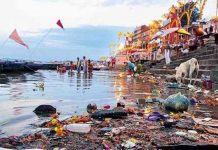