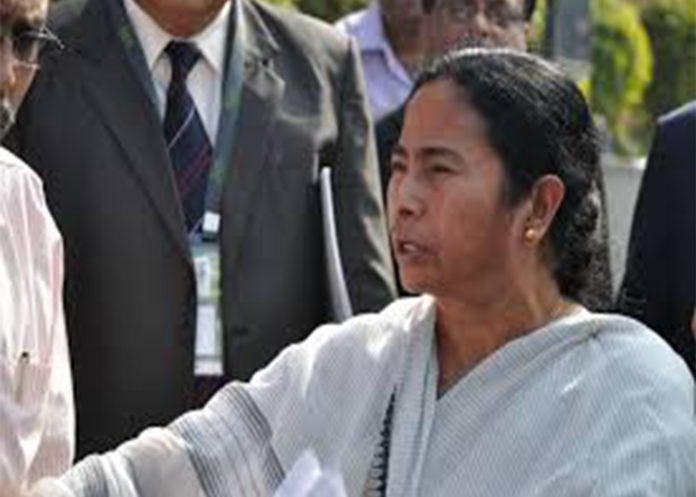 There are some chief ministers in India who has taken a number of overseas trips to bring in investments for their respective states. This is over and above the prime minister’s foreign trips for the same purpose, although aimed at bringing businesses for the country as a whole.

One of the frequent visitors of the overseas nations is Shivraj Singh Chouhan, chief minister of Madhya Pradesh.  This BJP leader has made a number foreign trips in the 12 years  including  5-day trip to the US in August last year, 10-day trip to South Africa in June 2014, Korea and Singapore in June 2012, 10-day trip to China in September 2011, and 9-day tour to Germany, Netherlands, Italy in June 2010. However, it not known how much investment he has been able to bring. It is not likely that major investments have come, yet the state authorities have not declared it. In this context, Congress’ Madhya Pradesh unit has demanded to know, “The chief minister has made umpteen numbers of foreign trips and the state needs to know the outcome of those tours.”

Chandrababu Naidu, the chief minister of Andhra Pradesh has also made trips in USA, UK, and UAE. He has stressed upon the ease of doing business in his state and the opportunities in the IT sector. The outcome: Over 450 NRIs have shown interest towards the investment opportunities in AP and confirmed 100 MoUs which will create 8000 direct & 12000 indirect jobs in IT sector.

As a chief minister of Gujarat, Narendra Modi, too, made several foreign trips and has largely been successful in bringing investments for his state. The Chief Minister of Bengal, Mamata Banerjee, too, has made some foreign trips, although most of her trips are directed towards UK. This is in sync with her stated policy of following London in whatever happens in Kolkata! In her latest trip to England and Scotland that concluded two days ago, this what she had say in a packed audience in Wimbledon Library, “There was a time when you ruled us. There are so many similarities between the UK and India in education, culture and so on and many emotional and cultural relations that the UK and India share. If you see the heritage in Kolkata you will see the Victorian Memorial. Our assets, the British heritage, will always be there.” However, the bonhomie between Bengal and Britain has not really translated into major investments flowing into the state.

Thus, there have been several chief ministers that have tried to lure investments by visiting the foreign countries themselves. However, all have not been successful in attracting major investments into the states and have largely been the wastages of the tax payers’ money. These expenses, instead, could have invested to improve the infrastructure of the state that itself would be the catalysts for investments. In that case, the foreign investments would be an inbound thing, making the chief ministers’ outreach to the foreign lands unessential. 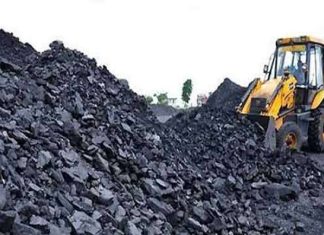 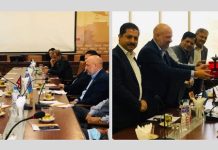 Bangladesh Ambassador meets the office bearers of the FNCCI

Ghulam Mustafa felicitated for being the First Chartered Accountant of the...