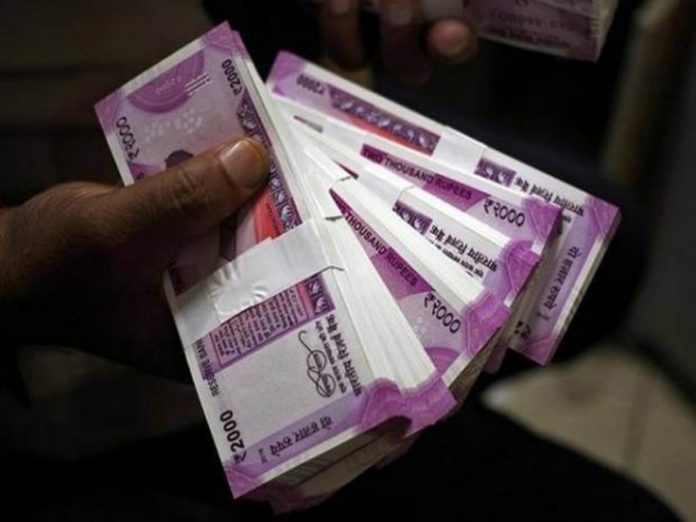 The ailing economy of India might take decades to recover but our PSUs such as Bharat Sanchar Nigam Limited (BSNL) and Mahanagar Telephone Nigam Limited (MTNL) can be shut down soon as per the recent recommendation of the Finance Ministry of India. The fact remains that these PSU’s don’t even have the money to provide VRS (Voluntary Retirement Service) packages to its current employees.

As per the earlier proposal presented by the department of telecommunications (DoT), if the government would provide a fund of Rs. 95,000 crores then these ailing PSUs can be revived. This huge sum also included a lucrative VRS package for the employees. However, recently DoT presented another proposal to the Finance Ministry where it said that even Rs. 74,000 crores would be enough to prevent the closure. The sad part is that the government does not have enough money to think about such measures and funds, as per our sources. Therefore, the most likely thing is that these PSUs will be closed down permanently.

The combined employee volume of these PSUs sums up to 1.65 lakhs. Most of these employees are ITS officers i.e. officers of Indian Telecommunication Services that were employed in BSNL or MTNL. These officers were absorbed in these firms through direct recruitment. If these officers get moved to their respective departments then the total cost of the shut down can be cut down significantly as per the experts.

Many people believe that this is not a positive sign for the government. Many experts have questioned that when the government is not capable of running its ventures, then how can it manage to revive the multiple sectors across the country which are ailing due to the economic slowdown that has hit our country recently.

Moreover, the government has also planned for the privatization of railways which means that is not keen on improving the public sector. The decision of closure of PSUs might be due to lack of funds but if the government has focussed on reviving it a few years before then maybe that could have been possible.

Summary
Article Name
PSU's being closed down rapidly; the government does not have funds to revive them
Description
The current BJP government does not have any intentions of reviving the ailing public sector undertakings and this can be seen in its policies. The government has recently suggested that BSNL and MTNL should be closed down as they have been running in major losses in recent times.
Author
TPT Bureau | Agencies
Publisher Name
The Policy Times 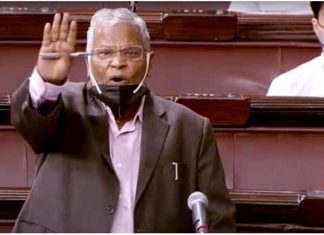 Another Hopeless Initiative from the Administration

TPT Bureau - April 21, 2021 0
The National Commission for Scheduled Castes on the 14th of April announced an Online Grievances Management portal for submission of complaints about address cities...

Despite 33% quota in House, only some women got tickets in... 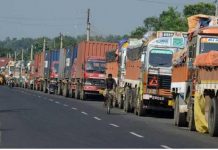 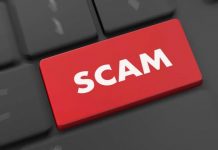 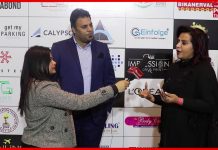 Transforming Lives with their Wellness Services in Delhi NCR 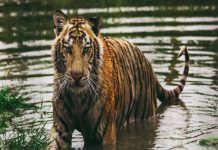 Survey showed in India Gen-Z  more to save than spend