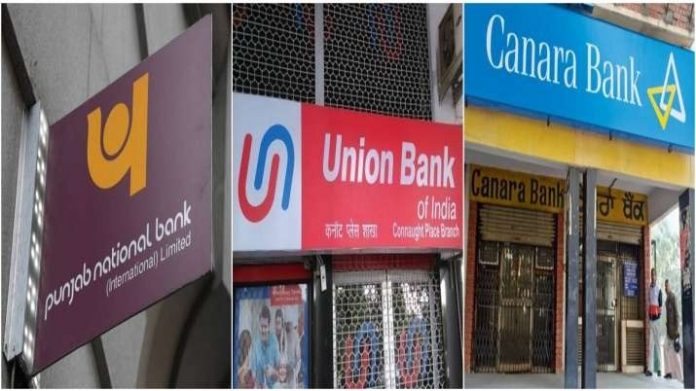 During the first quarter of FY22, public sector banks reported a substantial increase in new slippages in their small business loan book, indicating a tangible symptom of stress in the MSME portfolio. The pandemic’s second wave appears to have had a greater impact on small enterprises, significantly limiting their ability to repay debt.

State Bank of India, the country’s largest lender, reported its highest-ever quarterly net profit of Rs 6,504 crore in Q1FY22. Fresh slippages of the state-owned institution, on the other hand, increased by more than four times to 15,666 crores in the first quarter of this fiscal year, compared to 3,637 crores in the previous quarter. The MSME sector accounted for almost 40% of SBI’s total slippages in Q1 ($6,416 crore).

Also Read: CIA Appeals to PM to Save MSME, as a Last Resort

The Reserve Bank of India warned in its July Financial Stability Report (FSR) that banks face an increase in non-performing loans, particularly in their small and medium enterprise (SME) and retail portfolios.

“Within the domestic financial system, credit flow from banks and capital expenditure of corporates remain muted. While banks’ exposures to better rated large borrowers are declining, there are incipient signs of stress in the micro, small and medium enterprises (MSMEs) and retail segments,” the report noted.

Overall slippages of all public sector banks increased by more than four times year on year to 53,914 crores in Q1FY22 from 13,188 crores in Q1FY21. SBI, PNB, Union Bank of India, Bank of Baroda, and Canara Bank are among the top five banks with the newest slippages in the first quarter, accounting for 75% of overall slippages.

The RBI has introduced different restructuring plans in an effort to relieve stress in banks’ and NBFCs’ MSME portfolios. The RBI has allowed temporary impaired MSME loans (of up to 25 crores) to be restructured under three programs since 2019. As a result, under the restructuring scheme of January 2019, February 2020, and August 2020, public sector banks restructured loans totaling 56,866 crores.

The recent surge in new slippages coincides with a considerable rise in loan disbursement to the MSME sector in 2020-21, which will be assisted by the Emergency Credit Line Guarantee Scheme (ECLGS). The ECLGS, which will be launched in May 2020, aims to offer MSMEs and other entities affected by the epidemic collateral-free and government-guaranteed loans. The government has now expanded the scope of the scheme to incorporate other sectors of the economy with ECLGS 2.0, 3.0, and 4.0.

According to the SIDBI-TransUnion Cibil quarterly report ‘MSME Pulse,’ a strong rebound in credit demand, accompanied by equally strong credit supply and ECLGS support, has resulted in an increase in the credit outstanding amount of the MSME sector to Rs 20.21 lakh crore, representing a YoY growth rate of 6.6 percent.

“In FY21, the country disbursed loans worth ₹9.5-lakh crore to MSME sector; higher than ₹6.8-lakh crore in FY20. This sharp jump in MSME lending was supported by the Atmanirbhar Bharat scheme of ECLGS which provided a 100 percent credit guarantee to lenders,” the report said. 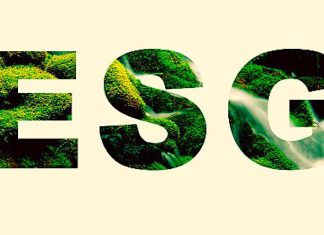 TPT Bureau - May 17, 2022 0
After the introduction of Corporate Social Responsibility for paying back to the deprived section of the society, the need for setting a similar framework... 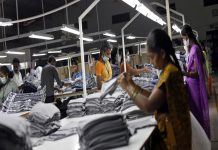 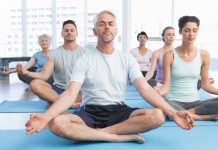 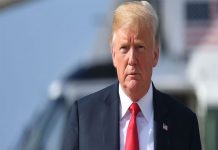