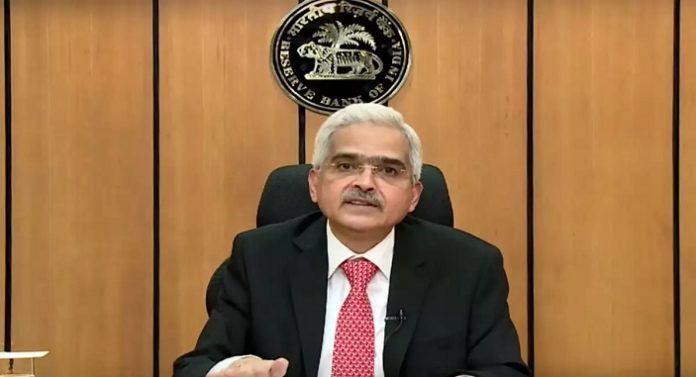 RBI Governor Shaktikanta Das while speaking in an event underlined that the economy is set to grow on a positive track as many fast indicators are showing an uptick for the prompt revival of the economy. Das said after studying the trend of the economic indicators, the Reserve Bank is optimistic about its 9.5 percent GDP growth estimated for FY2021-22.

The Governor asserted that the impact of the second of Covid-19 has waned by August and economic growth will be much better from the second quarter on a sequence basis. Kant emphasized on availability of easy liquidity conditions in the global market as a major driving factor in leading a surge in markets domestically.

While speaking at the event, the Governor said, “The RBI has decided to give more emphasis on growth because of the pandemic and operate in the 2-6 percent inflation band set by the government for it. The central bank will gradually move towards achieving the 4 percent target over a period of time and the possibility of an increase in inflation is unlikely”.

According to National Statistical Data, the Indian economy contracted by 7.5 percent against 4 percent expansion in 2019-20. During the outbreak of Covid-19, the Indian economy witnessed severe setbacks. From April to June 2020, India’s GDP dropped by 24.4 percent. In the second quarter of the 2020-’21 financial year (July-September 2020), the economy contracted by a further 7.4%, with the third and fourth quarters (October 2020-March 2021) seeing only a weak recovery, with GDP rising 0.5% and 1.6%, respectively.

Summary
Article Name
RBI forecast 9.5% GDP growth in FY22
Description
The Governor asserted that the impact of the second of Covid-19 has waned by August, and economic growth will be much better from the second quarter on a sequence basis.
Author
TPT News Bureau
Publisher Name
THE POLICY TIMES
Publisher Logo 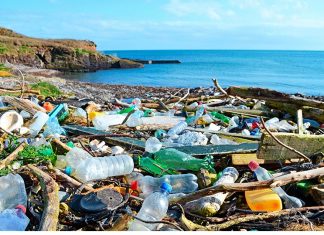 TPT Bureau - March 2, 2022 0
The Union Ministry of Environment, Forest, and Climate Change (MoEFCC) released a draft EPR policy for the management of plastic waste in India on...

Survey shows over 70% women never stated violence experienced by them...

India left out of peace talks with Taliban as neighbors China... 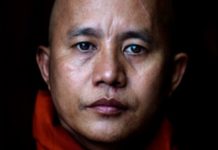 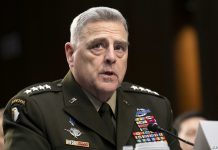 US Gen Milley forecast a ‘Civil War’ in Afghanistan 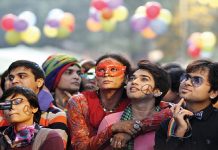