The UPI powered apps are handing hundreds of millions of transactions every month and once the number reaches even higher, UPI will have a lot of traffic which might make it harder. That said, the RBI has then asked for suggestions and is open to newer payments platform. This move was hailed by many companies such as Visa and Mastercard. This is because they will get the chance to enter the market which has huge potential.

Currently, UPI dominates the market and there is kind of a monopoly that has been created. However, a monopoly in the payments market is not good as it might lead to traffic one day which will be impossible to handle. That said, Visa praised RBI when it opened its ears for the suggestion. The company said that the criteria for licensing should be based on principles which allow entry in the retail payments. The statement had suggestions of different kinds as well.

The statement read, “Consider encouraging new players to participate in and promote pan-India payment platforms, such as real-time payments (RTP) and bulk and repetitive payments, to foster innovation and competition. The criteria for licensing should be based on principles that allow entry in retail payment systems in an open and competitive manner to the entities having proven robust capabilities.

“This will also ensure no single payment system has an undue advantage over others – any imbalance created by regulatory arbitrage could lead to increasing systemic risk,” Visa added.

There were other bankers who also liked the move by RBI. This because it creates a level playing field and allows other companies to enter the market which takes off a lot of pressure from UPI. A banker talked to ET and said that UPI-like platforms need to emerge because there is a lot of tension on the current platform.

He said, “With the RBI opening retail payment networks for other participants, what was dominated by NPCI will now allow other players to come in as well. The regulator has thought about it from the angle that concentration risk in NPCI has grown manifold and there is a need for other UPI-like platforms to emerge.”

This is a huge move by RBI which will have a lot of ramifications but it is worth the risk as payments app need other platforms to emerge which will allow UPI to breathe a little.

Summary
Article Name
RBI open to suggestions as Visa and Mastercard applaud the move
Description
The UPI powered apps are handing hundreds of millions of transactions every month and once the number reaches even higher, UPI will have a lot of traffic which might make it harder.
Author
TPT Bureau | Agencies
Publisher Name
The Policy Times 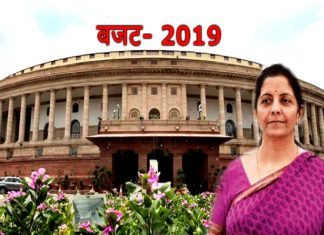 736 Afghans recorded for new registration in India from Aug 1... 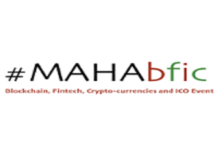 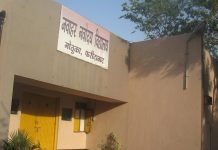 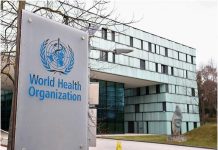 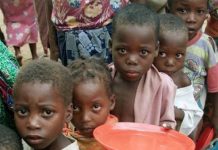 The Epidemic Could Plunge 60 Millions into Extreme Poverty

Haven – The app for Freedom of Speech

New IT guidelines to get stricter; Social Media companies to be...

AI based systems for Predication and Support Systems post covid for...