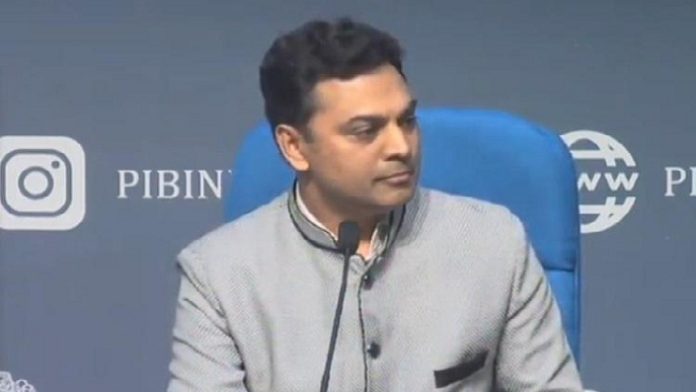 Krishnamurthy Subramanian who is the Chief Economic Advisor (CEA) stated that the recent reforms that are initiated by the government will form the foundation of higher growth.

Stating at the CII Global Economic Policy Summit, he stated “the production-linked incentive (PLI) scheme being implemented by the government is directed towards growth.”

He also stated that there is a need to improve the competitiveness of the sector in the manufacturing sector which in return will provide help in creating jobs and also to promote growth.

He also stressed on the fact that the scale of the economy is one of the major crucial aspects to reduce the average costs and thus making it competitive, not only in domestic market but also in the markets globally.

Rakesh Mohan who is a member (part-time) of Economic Advisory Council to the Prime Minister of India while stating that the economy of the nation needs a reboot as stated that there is a major need for a third-generation reforms which aims at leapfrogging its growth trajectory to the next step of around 8-9% which will obviously ensure to double the per-capita income in the upcoming decades.

He also stated that there is a critical need for a regulatory authority that is technologically capable to provide guidance on third-generation reforms.

Vijay L Kelkar, the head of the India Development Foundation and a former finance secretary in the Indian government, spoke about the GST reform. 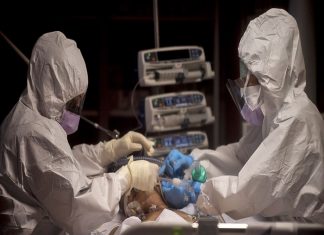 TPT Bureau | Agencies - August 8, 2020 0
A team of Indian-origin researchers has discovered that patients suffering from severe COVID-19 symptoms have shown improvement when treated with an interleukin-6 (IL6ri) inhibitor,... 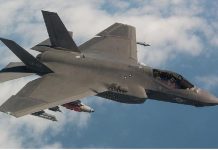 CTIL and SAIELN Session on ‘Paradise Lost or Found? – The... 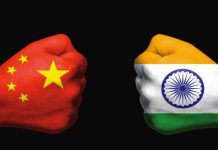 Indian economy will suffer due to planned sanction of Chinese firms:...