TPT Dhaka Bureau:
Representatives of the High Commission of India in Dhaka and Assistant High Commissioner of India, Chattogram paid their solemn tribute to fallen Indian soldiers who fought under the flag of Commonwealth countries in World War II on 17 Oct 2021 at Chittagong War Cemetery.

The deep-water port of Chittagong (Chattogram) was both an advanced base for operations in Arakan and a considerable hospital center. The cemetery, originally created for hospital deaths, was enlarged to receive burials from a number of isolated sites and contains 751 war graves, which includes 14 sailors, 545 soldiers, and 194 airmen.

Also Read: Unveiling of the cover of the book ‘Contemporary World Politics’ in Bangladesh 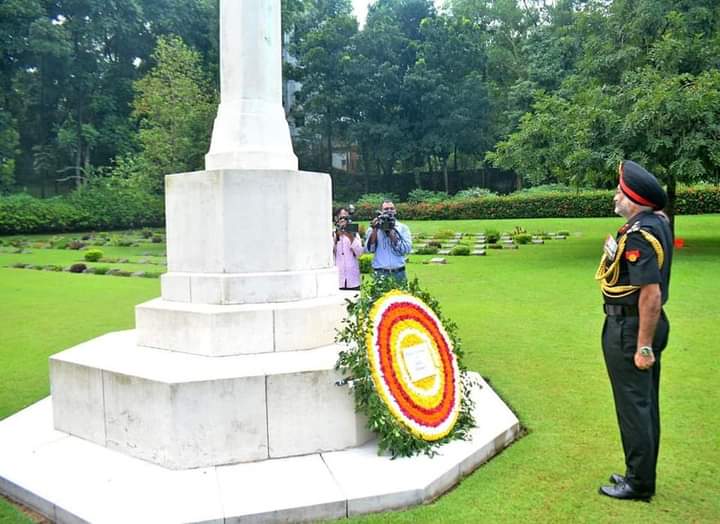 These men sacrificed their lives in the fight against the Axis power from 1939 to 1945. On the entrance of the cemetery is the Chittagong Memorial which commemorates by name 6469 sailors of the Royal Indian Navy and Merchant Navy who were lost at sea during the Second World War. 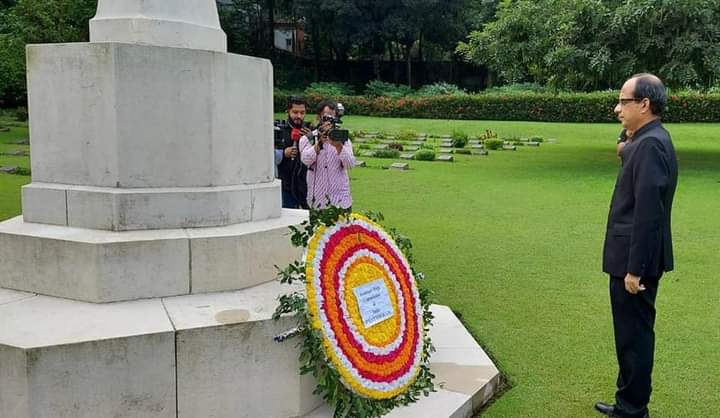 As India celebrates 75 years of Independence, we look back with respect and administration to commemorate the brave men and women who gave their today for our tomorrows. The sacrifice made by the Indian personnel in World War II played a crucial role in the victory of the Allied countries as Indian soldiers went on to distinguished themselves in all theatres of war in which they had participated. 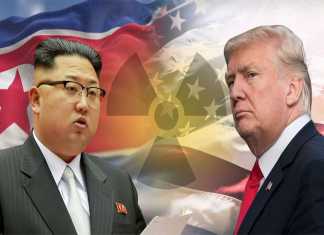 Amrit Mirchandani - May 11, 2018 0
The most anticipated meeting between two superpowers of the world has finally been confirmed. Last week the news of North Korea’s Kim and South...

8 Indian Female Authors whom we can’t ignore In 2018

Before acting on Article 35A, India should learn from PRC unrest... 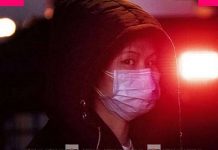 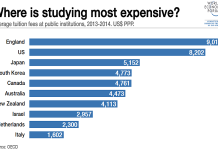 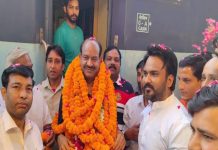 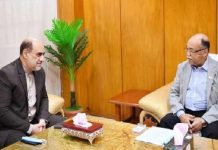