Bilal Sofi (17), a resident of Khanyar locality in downtown Srinagar, was pursuing his graduation from Greater Noida based Sharda University.

Sofi went missing on October 28 after he left the varsity with official permission to go to Delhi, days after he was mistakenly roughed up during a scuffle between Indian and Afghan students in the campus.

The pictures on social media showed Sofi dressed in a black outfit and claimed he had joined militant group Islamic State Jammu and Kashmir (ISJK), an outfit influenced by ISIS ideology.

“If what happened to him at #ShardaUniversity has to lead him to choose such a destructive path it’s even more tragic. One more life on the path to ruin & one more family in turmoil (sic),” Abdullah tweeted. 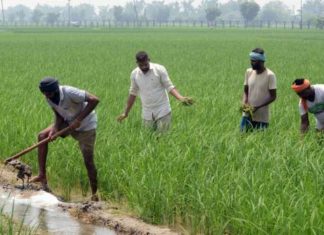 Champaran to Wallmart : Journey of Farmer 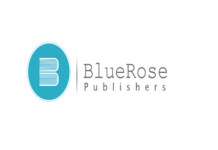 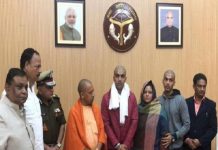 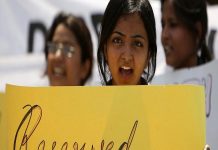 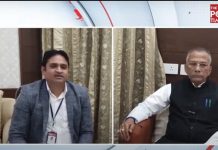 In FMCG sales, rural India is now on par with urban...