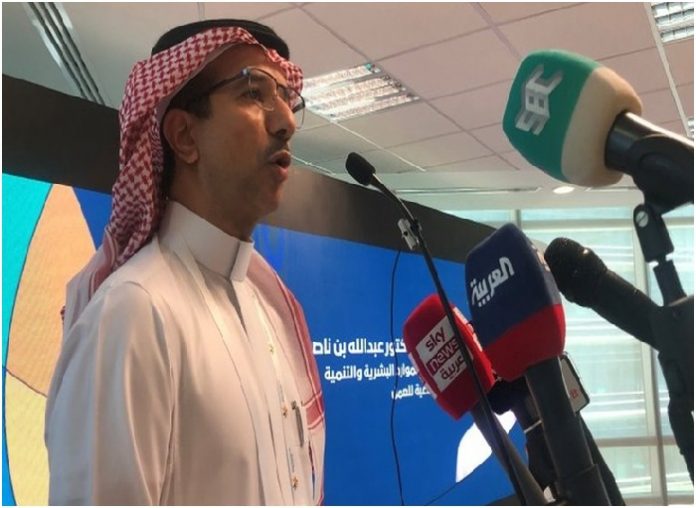 Obligations for the migrant workers

Once a migrant worker signed the contract, he was tied to this abusive system. They didn’t have any right to get away from their work nor could they even change their jobs. They were even been forced to work for extra hours and often had to survive without wages. In this fear, many migrant workers fled from their work areas to other countries.

The ‘New-change’ after the restriction law

Since the ‘50s, the employment conditions are known to be egregiously offensive. But under the New-reformation, a foreign worker will be given the supreme power to change his job, and move to another country as per his choice without being undocumented. The reformation will come into effect by March 2021. To make the labor market more enticing, this change is framed by Crown Prince Mohammed bin Salman. Even this change states that if a worker is found being reported by an employer for bolting then they can be held accountable for expulsion and also be charged.

Ages after ages, this system prevailed in Saudi Arabia and in most parts of the West Asia region. Till today, it was mandatory for the workers to take the consent of the employer but in the new plan, they can apply to any jobs as they want.

The major reason behind this new-change

Summary
Article Name
Restrictions Banished On Migrant Workers of Saudi Arabia; Kafala System Still Persisting
Description
The Kafala system which started many years ago (mainly in the 1950s) to convey the relationship between employers and migrant workers in the regions of West Asia is still continuing in the ‘20s. Until and unless a migrant worker gets written permission from the employer, he is not able to leave the country.
Author
TPT Bureau
Publisher Name
THE POLICY TIMES
Publisher Logo 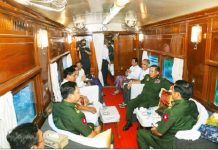 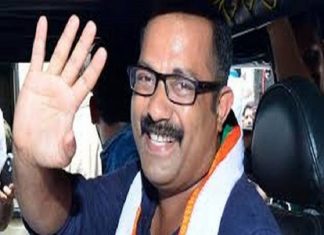 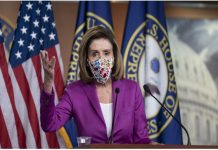 Is This the Biggest Humanitarian Mandate by US President? 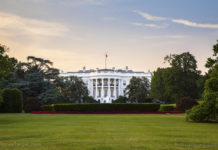 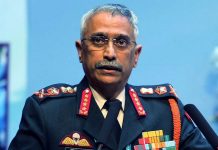 10 members of Andamanese tribe hit by covid-19 in the remote...

Social media accounts that are based in Pakistan, bots spread conspiracy...