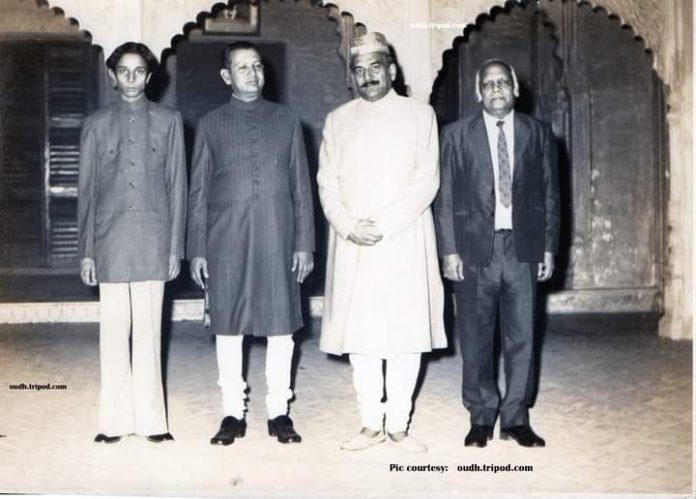 Brig. (retd) S. A. H. Rizvi, M.C., was a family friend of the Maharaja. The prince’s name came up during a family conversation. The Maharaja was desirous of meeting the prince and invited him to be his guest. The Prince obliged and was put up at the historic Nadesar palace (Summer House) where the prince’s great grandfather Wajid Ali Shah, King of Oudh, stayed on his way to Calcutta after abdicating the kingdom of Oudh in 1856. The prince was accorded the same royal suite where the king stayed, during that stopover at Benares. Further, the Maharaja insisted on the prince being his guest, whenever he would visit Benares for any work. The prince reciprocated this magnanimous gesture by inviting the Maharaja to be his guest, in the death centenary of Wajid Ali Shah at his mausoleum in Matiaburj, Calcutta in 1987. In the same year, living up to the spirit of communal harmony of his forefather, the Maharaja was a Chief Guest in a Muslim public function of Milad-un-Nabi at Zakaria Street, Calcutta

Summary
Article Name
Revival of a bygone era at the historic Nadesar Palace Benares
Description
The prince's name came up during a family conversation. The Maharaja was desirous of meeting the prince and invited him to be his guest.
Author
TPT News Bureau
Publisher Name
THE POLICY TIMES
Publisher Logo

TPT Bureau | Agencies - February 14, 2019 0
Modi Government’s failure in tabling the most controversial Citizenship (Amendment) Bill 2019 in the Rajya Sabha on Wednesday triggered a massive celebration across the... 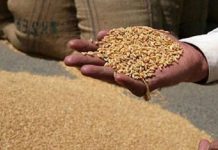 Center increases MSP for wheat by ₹40 per quintal 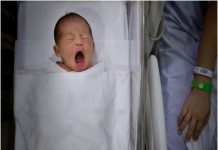 ‘From Zero to One’; a Fable out of Folklore, Presenting Deep...

Yesterday 9; a One Sided Love Story by Aakash V Shivach