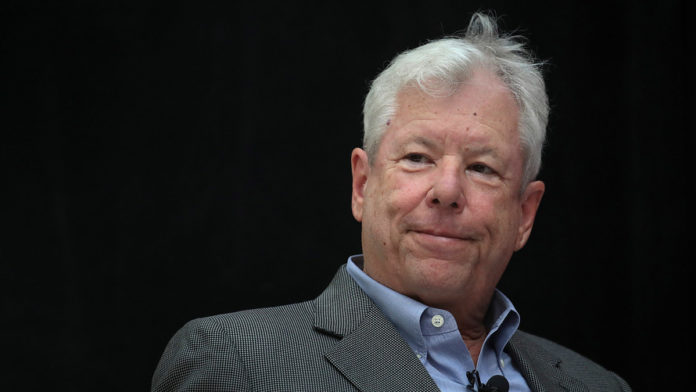 Many in India are not happy that professor Richard Thaler of University of Chicago has won the 2017 Nobel Prize in economics, instead of our own Raghuram Rajan. However, one cannot help but to appreciate the path breaking research of Thaler, where he tries to understand the reasons of human’s decision making, especially the bad ones. He is one of the pioneers of a relatively new field that bridges economics and psychology.

Royal Swedish Academy of Science said, “By exploring the consequences of limited rationality, social preferences, and lack of self-control, he has shown how these human traits systematically affect individual decisions as well as market outcomes.”

He also dealt with the poor choices of the people, including the reality of why people save so little for retirement to poor selection of football players in the National Football League.

Thaler, in an article written in New York Times op-ed in 2011, noted, “We Americans eat too much, take on too much debt, save too little and put off anything mildly unpleasant as long as possible.”

Nobel committee has thrown heaps of accolades to Thaler, saying “He is a pioneer on integrating economics and psychology. He’s made economics more human.” The committee further said that Thaler inspired companies and people in making better decisions. Over the years, Thaler has written several commentaries apart from the scholarly books and papers he published. In one of his papers, he admonished the Congress to extend tax cuts for the wealthy.  In another paper, he suggested to enroll the Americans automatically in the retirement savings account.

There are many accomplished economists that have applauded the decision of awarding Nobel Prize to Thaler.  2008 Nobel Prize winner in economics, Paul Krugman, tweeted, “yes! Behavorial econ is the best thing to happen to the field in generations and Thaler showed the way.” George Mason University’s economist, Tyler Cowen, termed the decision, “well deserved.“

Overall, this decision of this Nobel Prize is not laden with much controversy, such as the one with Bob Dylan and Aung San Suu Kyi. Thaler has it as a well deserved one. 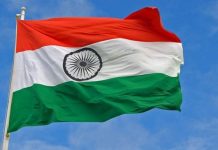 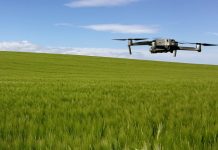 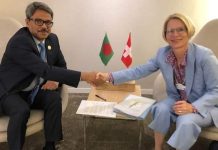 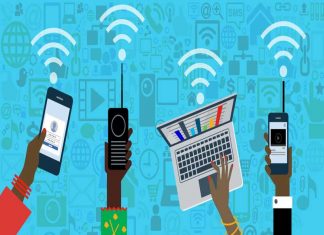 TPT Bureau | Agencies - March 5, 2019 0
Tim Berners-Lee is the person we need to thank profusely for the Internet. He is the man who created the Internet which has transformed...

Comparative Study on teaching learning pedagogy of MOOC or Blended 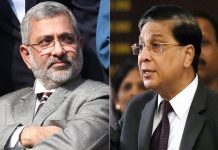 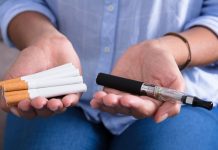 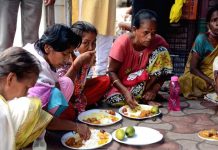 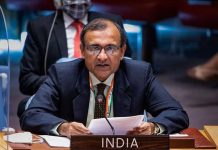