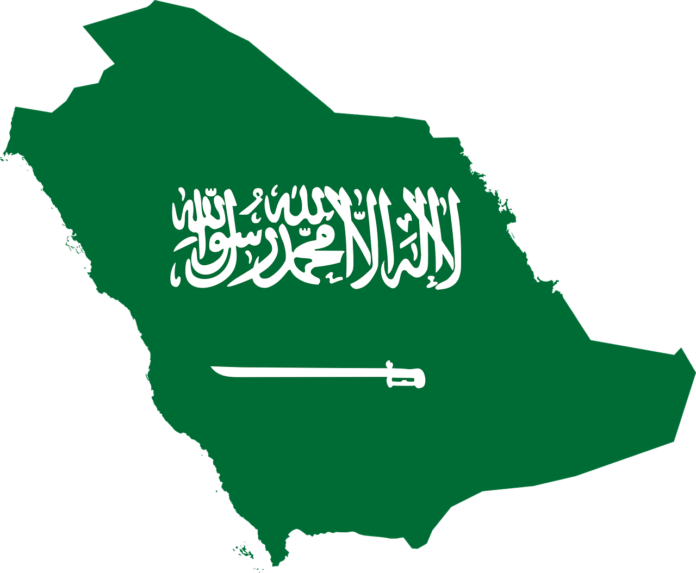 Saudi Arabia’s crown prince Mohammed bin Salman ascended to heir to the thrown in what Iranian state run television described as a ‘soft coup’.  Saudi Arabian state run television denied what could be one of the worst power tussles in the Saudi corridor of power. The erstwhile crown prince of Saudi Arabia and nephew of King Salman, Mohammed bin Nayef, in a royal decree was replaced by prince Salman, and the former crown prince was also removed from his position of interior ministry. It has been speculated that Nayef was forced to step down under coercion and force when he was invited by king Salman at the royal palace in Mecca. Earlier, after the death of King Abdulla, when Salman became the king of Saudi Arabia, he replaced then crown prince Muqrin with Nayef.

King Salman wrested unprecedented power in the hands of prince Salman, who has become a de facto ruler of the kingdom. Crown prince Salman has been the weight behind Saudi adventure in Yemen, where the Saudi bombings have killed hundreds of innocent civilians, yet could not dislodge the Houthis, who are allied to Iran. Saudi Arabia and Iran are locked in proxy war in Yemen, where thousands of people have been killed and many more have been affected since the confrontation began.

King Salman has also vowed to take the nation away from its overt dependence on oil. This strategy probably emerged out of the changing scenario of oil market and oil exporters. The oil price is diminishing, forcing the Saudi government to follow austerity measures and the emergence of new oil exporters such as Russia and Venezuela as well lesser dependence of United States on oil imports.

Crown Prince Salman has also vowed to take the battle head on with Iran. Prince Salman accused Iran of trying “to control the Islamic world” and spreading Shia doctrine. This is quite ironical and a self projection as Saudi itself is guilty of this.

Therefore, it can be construed that there is no letting off the rivalry between Saudi Arabia and Iran, even when prince Salman will accede the throne. More worrisome is the fact that prince Salman is likely to rule for a long time as he is only 31 years of age and his father is 81.

Unlike King Abdullah, King Salman is mired in a number of controversial decisions such as, aggressive interventionist policy, war in Yemen, extreme enmity with Iran, blocking of Qatar and this latest dislodging of the existing crown for his favorite son, Mohammed bin Salman. King Abdullah tried to unify the Muslim world with Saudi taking the leadership role. He had been successful at least unifying the Gulf States. King Salman, on the other hand, is already in war with Yemen and severed diplomatic ties with Qatar, which speak about the splintered relationships among the GCC members. 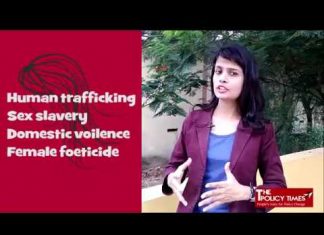 Is India really a safe country for women?

TPT Bureau - July 8, 2018 0
At the time when we are talking a lot about women empowerment, the safety of women has faced a serious blow. The recent report...

National Seminar on “Purification of River water of MAA Ganga”

Construction of 10 tugboats for dredger transfer has started 34 dredgers... 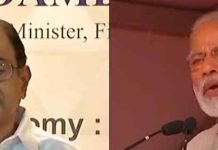 Chidambaram retorts; lists out names of Congress Presidents to Modi 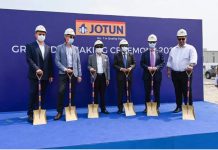 Jotun sets up its 41st factory in Bangladesh

US, Taliban to hold first talks since Afghanistan withdrawal

China attempts to take over Afghan airbase, plans to use Pakistan...

Over a billion Asians will join the world middle class by...