Contrary to the official death figures of the Rohingya community in Myanmar which stands at 400, the death toll estimated by Medecins Sans Frontieres (MSF) can be as high as 6,700. MSF said it was “the clearest indication yet of the widespread violence” by Myanmar authorities.

In fact, the MSF figure given above is the lowest point of the estimated range. The survey of the aid group found that at least 9,000 Rohingya died in Myanmar between 25 August and 24 September. According to MSF, “in the most conservative estimations”, 6,700 deaths is the lowest figure possible including at least 730 children under the age of five.

Although, Myanmar authorities described the victims as Muslim terrorists, the brutal act of the military is an appropriate case enough to take the country to the International Criminal Court (ICC) for crimes against humanity.

However, the difficulty lies with the fact that Myanmar has not ratified the Rome Statute of the ICC and is not bound to co-operate with it. Therefore, to bring the case would require the approval of all permanent members of the UN Security Council. While the known devil of United States is still manageable, the biggest problem is the unknown devil of China under the garb of a sheep. Everybody knows the anti-Muslim stand of Donald Trump, but few know the full tactical support of China to Myanmar government for the brutality committed by its military. Even US has been critical of Myanmar government and fair amount of displeasure has been expresses by America towards Myanmar authorities even at the highest level.

MSF Medical Director, Sidney Wong said, “What we uncovered was staggering, both in terms of the numbers of people who reported a family member died as a result of violence, and the horrific ways in which they said they were killed or severely injured.”

MSF further said that 69% of the violence-related deaths were caused by gunshots, 9% were due to being burnt to death in their houses, and 5% were beaten to death.

Although, Bangladesh government has tried entering a deal with Myanmar in the context of taking back the refugees, no full proof commitment is received from the latter towards the same. What is most disgusting is the violence still continues in the Rakhine State, where most of the Rohingyas dwells. Seemingly, there is no other way out but for the UN Security Council members to act, which needs China to act like a responsible member of the civilized society. 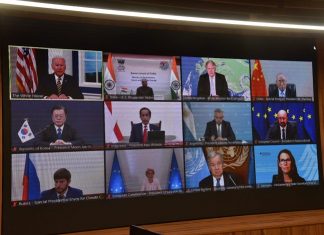 The world needs rapid, sustained, and deep emission cuts in this...

TPT Bureau - September 18, 2021 0
Representing India at the Major Economies Forum on Energy and Climate (MEF) convened virtually by US President, Joe Biden, on September 17, 2021, the...

Tamil Nadu increases government job reservation for women from 30% to...

Nordic solutions for a Cleaner India 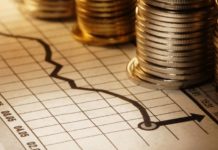 I is for India and Investment 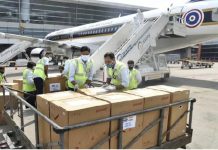 Why India is failing to provide Covid aid to those in... 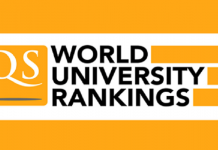 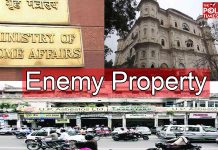