The economic diplomacy, although, has been central to the foreign policy of India, it is only after the liberalization of Indian economy in 1990s that it received the greatest emphasis. The time from the independence to the liberalization saw the import-substitution and license-raj as the basis of India’s economic strategy, while the focus of the economic diplomacy was to secure development assistance. In period of Indira Gandhi’s tenure, there was no change of the framework pertaining to this overall economic policy. In 1970, the foreign aid coming from the western donors decreased along with rupee’s devaluation that led to a more stringent industrial licensing policy. The concentration of economic power within India evokes rising sentiments against it that corroborate more restrictive measures against the big business by the government of India.

The termination of Cold War and simultaneous balance of payment crisis triggered a new economic strategy for India that moved towards a trade-based model and increasing further the significance of economic diplomacy in India’s growth story.

With the dawning of the 21st century, Indian business enterprise played a critical role to advance economic interests of India abroad. It is in the interest of the Indian private sector that the state gets engaged in economic diplomacy in acquiring new markets, boosting international investments, and helping Indian companies pursuing business venture abroad.

The need for India, now, is better leveraging its economic policies in realizing larger strategic and political goals.  While, the strengths related to the foreign and economic diplomacy is identified, the lacunae that hinder the economic engagement of India was be highlighted since the beginning of this century. 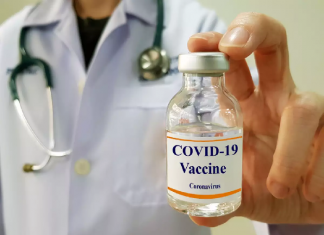 TPT Bureau | Agencies - June 18, 2020 0
The whole world is leaving no stone unturned to find the vaccine of Covid-19. In the race of inventing the vaccine of this virus,...

Indian Students Have A Lot to Add To the US Economy... 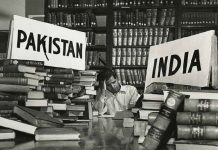 Indo-Pak: What Next? Bilaterally & Internally 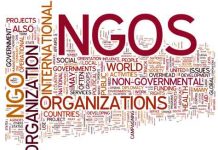 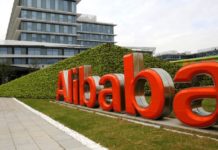 India’s FDI flow doubles during the first quarter of the current...