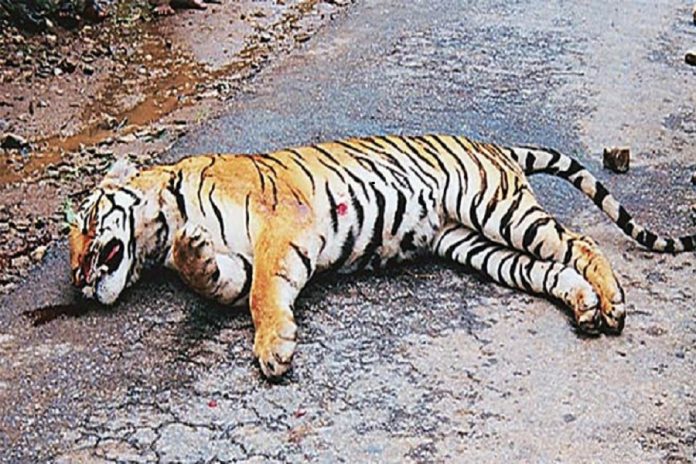 In a sensational revelation under the Right to Information (RTI), a total of 384 tigers have been killed by poachers across the country in the last ten years. Between 2008 and 2018 (till November), 961 persons have also been arrested for allegedly poaching tigers, a RTI reply has revealed. The information was given by the Wildlife Crime Control Bureau or WCCB in response to a Right to Information (RTI) query filed by Noida-based advocate Ranjan Tomar. Tomar, also an RTI activist, had asked the WCCB the number of tigers killed by poachers in the last ten years and the people arrested and convicted for the same.

The RTI reply stated, “As per the data available in records of the Bureau based on the information received from the State Forest and Police authorities the total number of tigers killed by poachers in the last 10 years is 384 and 961 number of poachers arrested in the tiger cases.” However, the bureau said that no information was available with it regarding the conviction of the accused in these cases.

“The data makes it clear that successive governments have not been able to check killing of tigers by poachers and therefore there is a need for a special initiative to conserve this wild species or make changes in current laws to make them more effective else,” Tomar said.

For conservation of the country’s national animal, the government had launched ‘Project Tiger’ in 1973. As per a 2014 assessment, India has the highest number of tigers in the world at 2,226, according to the website of the Ministry of Environment, Wildlife and Climate Change. 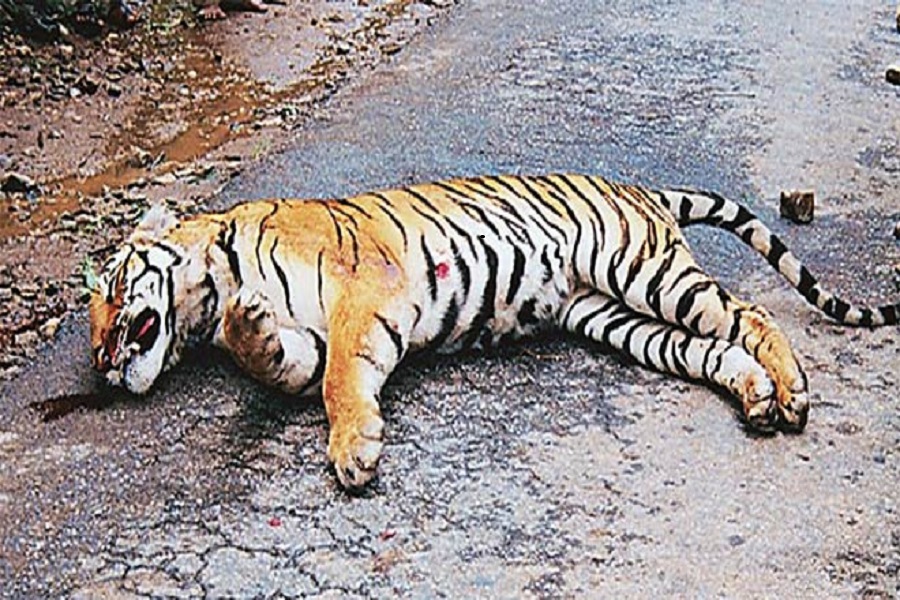 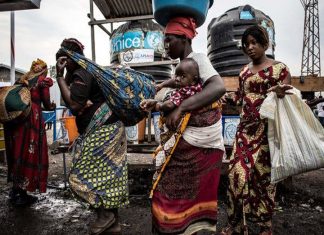 Do You Know What World’s Billionaires Worth for You? 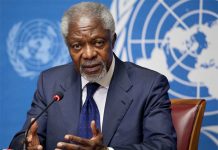 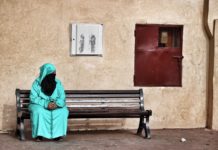 Women Empowerment is Answer to many Plights of Muslim World 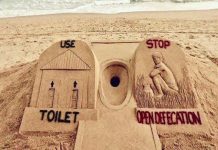 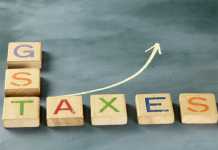 What is the State of India’s Economy, especially in Creating New...

India must assist all Afghans and offer safe haven for Hindu...