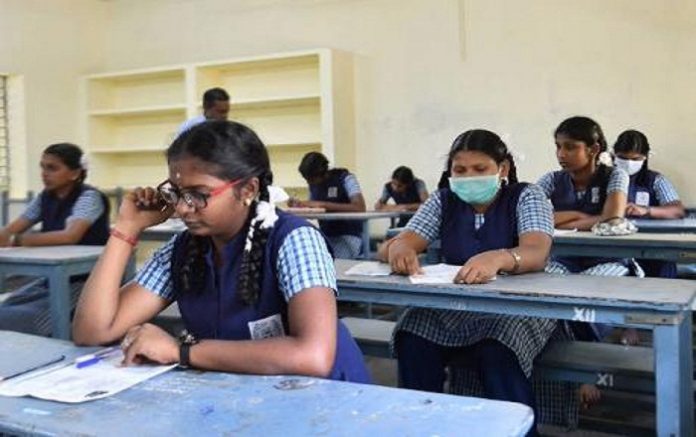 Last week, the Gujarat government issued a notice and directed the self-financed schools in the state not to collect the tuition fees from the students as long as the schools remain shut due to lockdown.

Earlier many parents have filed a petition in court objecting for charging fees by the private schools when the schools are closed under government order and also after the government issued orders on not to hike the fees for this academic year.

While opposing the move of the government for not charging the fees during the lockdown, the private schools association held a meeting and announced the suspension of the online classes and administration work from Thursday till the schools are shut, which is going on in the schools amid the lockdown period.

The school contended that without charging the fees from the students the school will not be able to pay the salaries of the teachers and the other administrative staff during the lockdown period.

Gujarat government then decided that it will make arrangements for the imparting online classes for students to ensure that there is no academic loss during the outbreak. The classes will also be for private school students, both in English and Gujarati medium, who belongs to CBSE board or state board, ICSE or any other Central board.

The government has appointed a committee to draw a proper syllabus and for creating a proper structure for the purpose.

Further to beat the private schools, the Gujarat government on Thursday issued orders and asked all district primary education officers (DPEOs) to take necessary action against the schools that do not have adequate space for the playgrounds to be used for students. While the order said that it was also applicable for the government schools.

As per the Times of India, In Ahmadabad, almost 1200 private schools do not have playgrounds.

The school management generates anger further by the order and challenged the government for closure of such schools which were permitted by the government earlier, as it earlier agreed to deny the compulsion of an adjacent playground for opening new schools. And even said that for constructing ample space playgrounds the schools have to move10-20 KMs away from the city which will be costly for schools and would also equally be cumbersome and costly for parents to take their kids to schools as there is congested space in the city.

This ongoing war has affected a large number of students and parents and even teachers as long as the suspension of classes will affect the studies of students.

Even the parents who made arrangements for their kids to attend classes their efforts will also go waste, as there is no idea when schools will open. The teachers are in fear of losing their jobs if online classes remain suspended for a long time.

Summary
Article Name
School fees dispute escalates in Gujarat, students & teachers are at risk
Description
The dispute for fess between the government and the private schools are continuing from three months and both are not agreeing with each other’s decision.
Author
TPT Bureau
Publisher Name
THE POLICY TIMES
Publisher Logo 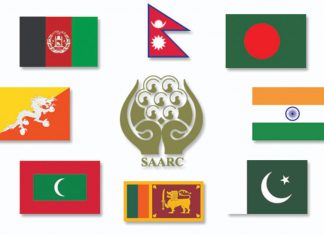 TPT Bureau | Agencies - December 10, 2018 0
According to a source in Islamabad, an official of the Indian High Commission in Pakistan staged a walkout during a SAARC meeting over the presence of a minister from Pakistan-occupied Kashmir (PoK) at the event.

‘Tum Shashvat Ho’; a must read book for “step-by-step cascade...

WEBINAR| ‘Pharma and Drug Enterprises can make India one of the... 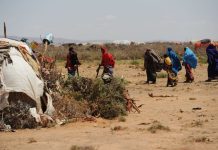 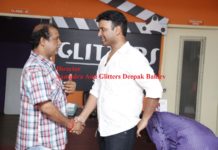 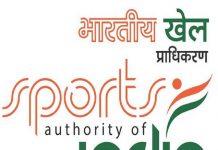