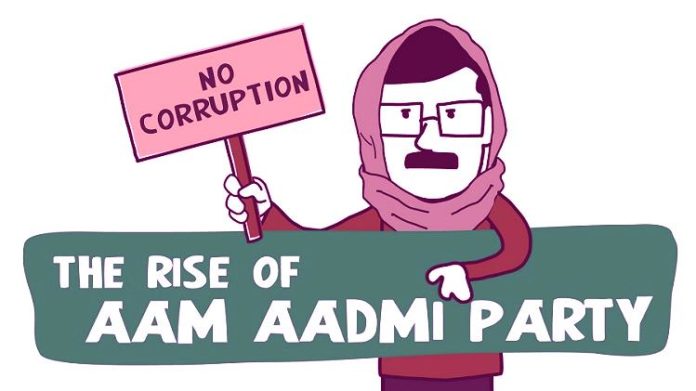 The AAP have been knocked out of the park with a recommendation of disqualifying 20 AAP MLAs in a case of Profit. This is a major set back to the ruling party of Delhi where they had a strong support of 65 MLAs being appointed, and now this reducing to 45 MLAs.

e question in this regard is if AAP are for corruption or against corruption? If the MLAs are decided to be terminated by the President, Ram Nath Kovind it will be a major setback.

According to the policy of office of profit in Article 102 (1) (A) of the Indian constitution which bars a member of of the Indian Parliament from holding an office that would give its occupant the opportunity to gain a financial advantage or benefit. It refers to a post under central/state government which yields salaries, perks and other benefits.

Delhi Justifies to be Crime Capital of India Too

FTA of India and EU to Restart

One of the disqualified AAP MLA Alka Lamba has claimed that the EC has taken a unilateral decision. 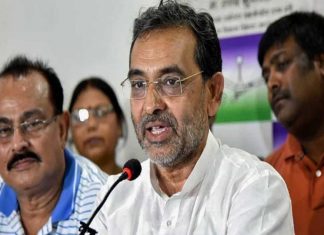 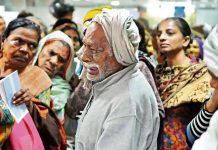 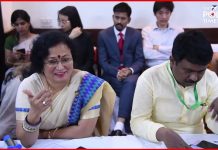 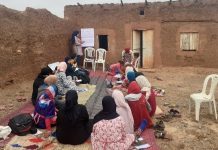 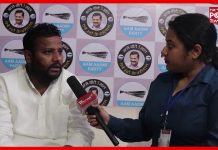