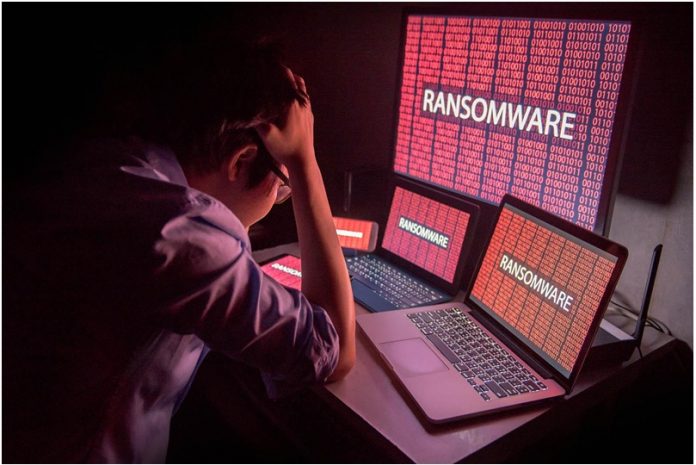 The Tenable’s Security Response Team did an analysis in which 237 breaches have been exposed in the year 2020. The terrible incidents continued in the year 2021, in which 56 breaches are already revealed by the end of February 2021. The analysis even said that maximum record was leaked from the database of organizations that are operating in the healthcare sector.

Is Breaches a ‘Thing of Terror’?

For every leadership team, breaches have become a common ‘Thing of Terror’. The researchers estimated that ransomware is the leading root cause of healthcare breaches which accounts for 54.95 % of attacks. With over 8.64% ransomware breaches, RYUK is at the top of the ransomware list. With over 6.17% data breaches, Maze is second on the list. Then Conti and REvil/Sondinokibi follow the list with 3.7% and 3.09% breaches. Apart from the file-encrypting malware, other incidents like email phishing/compromise, insider threat, and unsecured databases also resulted in breaches.

Is Covid a Warning For Cyber Security?

Due to the tensions between India and China, India is now prey to an enormous amount of cyberattacks. According to the statistics, more than 40,000 cyber attacks were attempted in India in the last year. Rody Quinlan, Security Response Manager of Tenable said, “As the pandemic continues to place unprecedented strain on global healthcare infrastructure, attackers are finding what was already an attractive target even more enticing. Technology dependent services such as telehealth, and a rush to develop and distribute vaccines have greatly expanded the attack surface”. 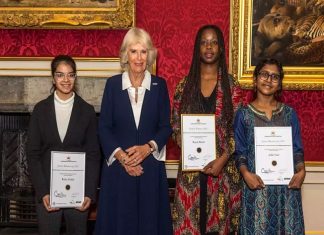 TPT Bureau - November 16, 2021 0
A prestigious moment as two Indians have secured the runner-up position and got awarded by the Duchess of Cornwall, for the Queen's Commonwealth Essay...

Community Based Financial Solutions : An Inspiring Talk by Dr. Shariq... 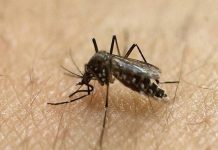 A surge in dengue cases crosses 5,000 mark in Delhi 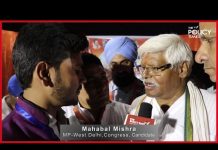 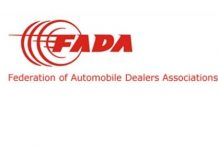 Russia, Japan backs India for NSG and other groups!

Can PM Modi Save India from Agriculture Crisis?

Six out of 10 new women employees have high creative and...