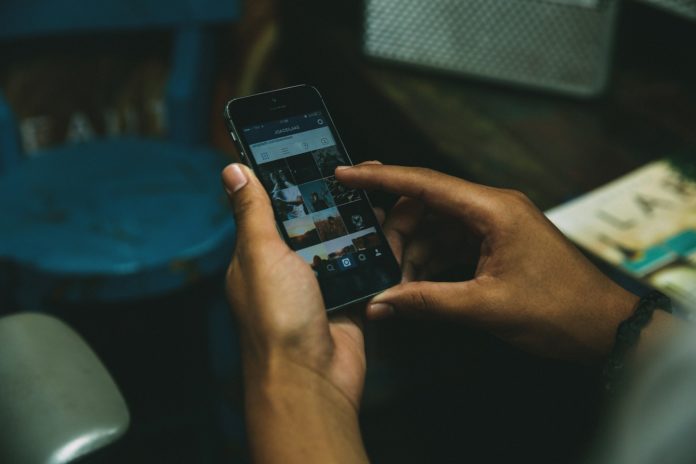 Facebook users on an average always have this love-hate relationship with this social networking website. The content is not always great, they know it, but they can’t stop scrolling it. The subconscious part of the brain gets addicted to this constant feed of new content, which keeps people hooked on for hours at a stretch.

It is scary to think how just one website has become so popular that it singularly can influence almost everyone on the planet with its content, since it has become a sort of a mesh where, the content is a mix of original (user generated) and promotional (paid). In fact it has become a highly used mode of consumption of news content. The ‘kind’ of information has the power to form opinions, and so, Facebook has become very powerful and potentially dangerous now.

It is also to be seen that in its own domain, websites like Facebook and Twitter have reached apparent monopolies where there is no other competitor likely to ever stand and reach an audience so vast. Although it can be argued that it still remains a social networking website, and people have the right to speak and be heard, the fact that so many people are listening on a single platform is what makes it so dangerous. Often the news agencies have reported that these social media platforms have helped in spreading a misinformation like a wild fire due to which many times social tensions and even violence aggravate.

Facebook and others give a platform for everyone to express. It creates engagement. People pour out their opinions and react to all sort of content. If one ever digs into such a thread and trace the discussion, it is often found that the conversation has almost always become a jumble of unintelligible outpour of robust opinions. Thus, rather than creating a conversation, an open platform like this destroys one. It is often to be seen, that people write “It is useless to have a discussion on Facebook”. An informal study of such threads of conversation shows us that people react before thinking and they also speak without listening. Often discussions related to politics, religion, and social prejudices have people reacting strongly and vociferously to express what they believe, and they might believe what they hear. So, if at all there is polarity of opinions on a subject, an open platform like a Facebook -and more so because it is largely unaccountable to the responsibility of the speaker- might aggravate the prevalent tension.

Before the social media revolution, constructive interaction and socialization was happening, albeit in limited circles, in private clubs and mostly on a regional level. People through the medium of newspapers and television were speaking and were also being heard. But it was all limited and sort of filtered. There could have been discrepancies in the quality authenticity and fairness of the content even then, but at least not everyone was shouting. The excessive engagement of everyone on social networks creates ‘noise’, a sort of pollution of content and media that is best to be avoided. It means that not everyone and not everything needs to be heard. It could be considered a phase in the life of such digital experiences where dynamism has been its life force.

It can be thus predicted that the accessibility of everyone online will get changed drastically and closed, exclusive arena for people to interact will become the new norm. Elitism, will eventually erupt out of this virtual place where everyone thought was equal with equal rights online. It can already be seen that a few ‘exclusive/elite’ social networks have been gaining popularity. The ‘noise’ on Facebook which has so far been fuelling it, might just destroy it eventually.

While ignoring the voices of a part of the population can never be free of its inherent problems, the ‘noise’ online has become a serious problem. To deal with it, there might be agencies soon taking birth which would rate online users and based on their history of behavior, they might be granted access to or be restricted to certain content/zones in the virtual world of internet. A new version of classism and online discrimination might just be waiting to reveal itself. While this is again a scary imagination, the fact remains that not everyone deserves to be heard. 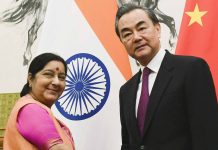 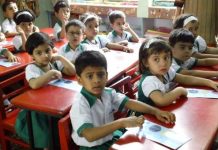 Children in primary school are lagging behind in their studies: Survey 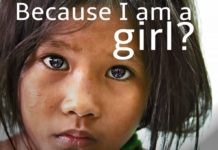 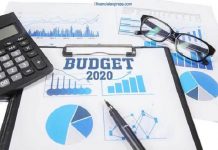 India requires an additional 11.16 lakh teachers to fill the gap