The Smart City mission is a dream which Honourable Prime Minister Modi wanted to turn into reality. The dream was put into effort from 2015, however two and a half years later things are looking more of a long lasting dream.

407 of the smart cities are just starting off, while 72% of the projects are still in stage of preparation. 90 smart cities , and only 31 have completed atleast 1 project. New Delhi Muncipal Council completed 23 projects followed by Varanasi which completed 16 projects.

There are another two years left for the mission to be a reality, according to the five years promised by Modi. 2020 is the year of completion, and with the eventual developments this is not likely. The data shows that India will only delay the smart city mission.

1. Aadhaar data leakage is dangerous for India and Indian citizens!

2. NRC in Assam can Burn the State!

Why the delay? The main cause is local governments not being able to raise money of balance amounts after Centres contribution. There is a contribution of user charges by the citizens and this too is seen to be a problem in collection.

Twenty cities across three Indian states of Punjab, Haryana and Rajasthan will have faster development with an Indo Canadian initiative. This initiative will train smart city planners on capacity building and governance according to experts. This comes under the Atal Mission which is called Amrut. This will help the underlying challenges faced in smart cities. 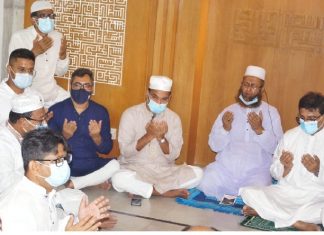 European Union threatens to suspend subsidies to Pakistan over persecution of...

India looks East and gets cosy with Kyrgyzstan for a five-year...

Government to extend incentive scheme for leather and footwear industry 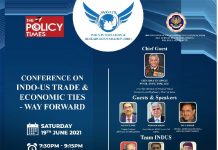 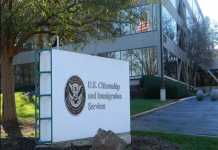 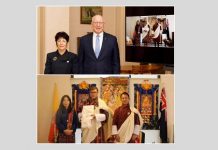 Virtual Presentation of Credentials by the Ambassador of the Kingdom of...

Verdicts are not based on constitution instead faith-based We have to...

HOW NIRAV MODI MADE $1.8 BILLION

Food truck policy soon to be Implemented in Delhi