The economic crisis in Sri Lanka can be attribut­ed to the injudiciously huge borrowings by suc­cessive governments of two political dynasties. The covid pandemic and the Russia-Ukraine war has aggra­vated the hidden crisis of that Greek Gift. Sri Lank­an Government became helpless to service the loans that were incurred by its predecessors. Other myopic policies like tax relaxation for high earners, the mis­management of the Covid pandemic and the ban­ning of chemical fertilisers contributed to the situa­tion. These were factors that operated on the primary cause, the unsustainable debts that had been incurred for purposes which lacked a clear public benefit and were tainted by corruption. Repayment of interests on the loans washed-out forex reserve of the country. Sri Lanka is totally incapacitated to service the loans.

Also Read: Financial crisis: Sri Lanka on the brink of an Economic Collapse

The dollars in its coffers are less than the personal wealth of each corrupt politician. Some arguments must be found for re­scheduling the debts. Among them are the lack of public utility of the debts, the lack of transparency in the loan transac­tions, excess of authority of public offi­cials negotiating the loan, the unfavour­able interest rates and the complicity of the lender in making the tainted transac­tions. The assortment of reasons can be

summarized in the legal doctrine of “odious debts.” Odious debts are something which is not the prob­lem only Srilanka is facing. Number of developing and Third World countries are fraught with the same chal­lenge. International monetary institutions like IMF, World Bank, Asian Development Bank, etc. has been adamant on realizing these poor countries the panacea for their miseries are structural adjustment programs. The excessive and unnecessary loans were offered to these poor nations blatantly ignoring the gravity of corruption there. The inevitable result of useless proj­ects and prevalence of commission awarding trend in these countries paved the way for channeling out of the kickbacks from their own countries. The wealth earned out of corruption are stashed away from the very people for whom loans are unnecessarily given. The time has come to analyze the burgeoning crisis of Sri Lanka in the context of Odious Debt. India too is bur­dened with debt as total amount of external debt is more than 73% of our GDP.

The enormity of loans with unfavorable conditions and international pressures through the powerful monetary institutions have made poor countries like Sri Lanka helpless. India could face the similar problem in near future. We must seek the help of the Odious Debt the­ory where rescheduling of debts is possible. There is no other solution to this looming crisis which is all set to unfold anytime.

Summary
Article Name
Sri Lanka: Odious Debt Theory could be the Saviour
Description
The concept of Odious Debt came after Ecuador realized that debts they were given through corrupt rulers are actu­ally being channeled away from their country, let alone being kept illegitimately in their own country by destroying the development projects. Odious Debt, which later became popular as illegitimate debt, is all about repudiation of the national debts incurred by corrupt regimes. After the arrival of “Odious debts concept”, the rescheduling of debts was made possible. Odious debts concept declares such “Debts” not the debts of the state, rather a personal debt of the corrupt rulers.
Author
TPT News Bureau
Publisher Name
THE POLICY TIMES
Publisher Logo 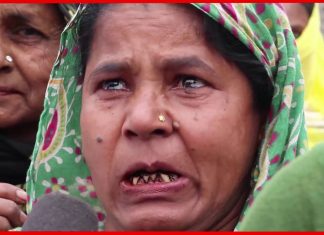 India Lockdown and Plights of Daily Wage Earners of Noida 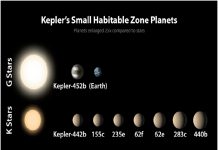 NASA’s New Study Claims There Can Be Life beyond Earth 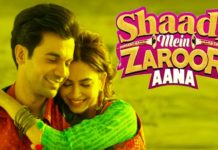 Shaadi Me Zaroor Aana: A Slap On Our Society 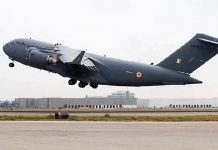 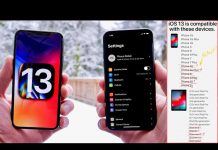