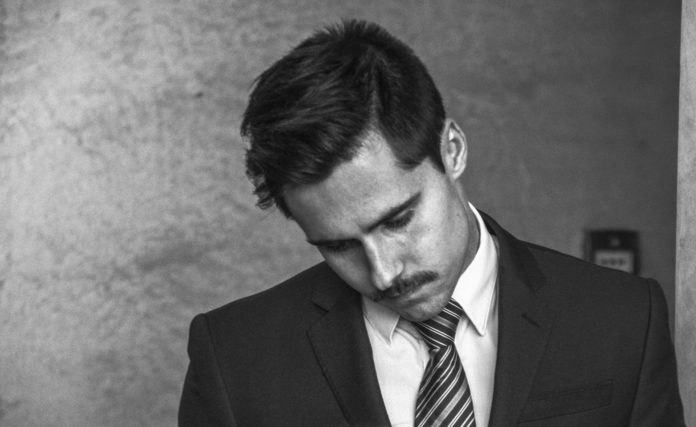 The job market seems to be dwindling, according to Centre for Monitoring Indian Economy (CMIE). Although they pointed out that informal jobs such as, agricultural laborers or construction site manual workers have increased, there have been fall of a staggering 67 lakh formal jobs between the January 2017 and April 2017 compared to the same period last year.

Between January and April 2007, the estimated employment figures stood at 404.7 million, as per CPHS data. However, out of these, only 21 percent have been employed in the formal sector that people aspire for. The figure of the formal sector employment comes to 86 million people that include jobs such as, blue collar or white collar jobs in factories and offices.

BJP in their election manifesto promised to provide 20 million jobs. If India could produce 86 million jobs in 70 years, providing 20 million jobs in five years is a tall order.  And by providing jobs nobody expected that the government would provide daily wage earners jobs or construction site laborers’ jobs. The proper jobs mean employment in factories and offices.

The lack of growth of jobs or rather loss of jobs is forcing the people to take low productivity engagements as they cannot afford remaining unemployed for long. The informal sector jobs are easy to lose and more often than not their compensation is not enough to make ends meet properly.

These figures should be taken seriously as they are the radar on the direction the country is moving. Such dismal performance on the employment creation can lead to serious backlash amongst the youths. However, BJP has become so powerful that no one dare gainsay them. The fodder of such power is cow politics, Hindutva etc. But what will these profit them or us? Can this kind of emotional food improve the happiness level or the wellbeing of the people when the wage earner of a household is unemployed?

The total employment of India between January and April period witnessed a decrease of 15.3 lakh jobs compared to the last year’s September to December period. 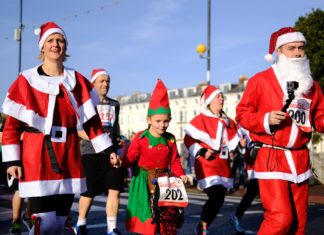 Sayan Ghosh - July 14, 2017 0
Ayn Rand made her ideal men as selfish and anti-altruism. The ideal men she portrayed in most of her novels, such as Howard Roark... 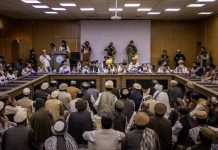 “War has ended”; Taliban to form a government soon & stable... 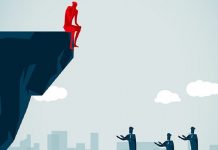 HRD Ministry constitutes a panel to look into circumstances of suicides... 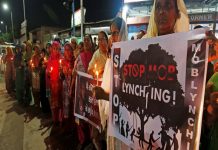 Three lynched to death by mob in Bihar 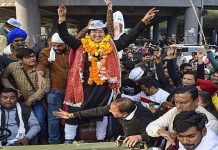 If IANS be true Vodafone to exit India over losses