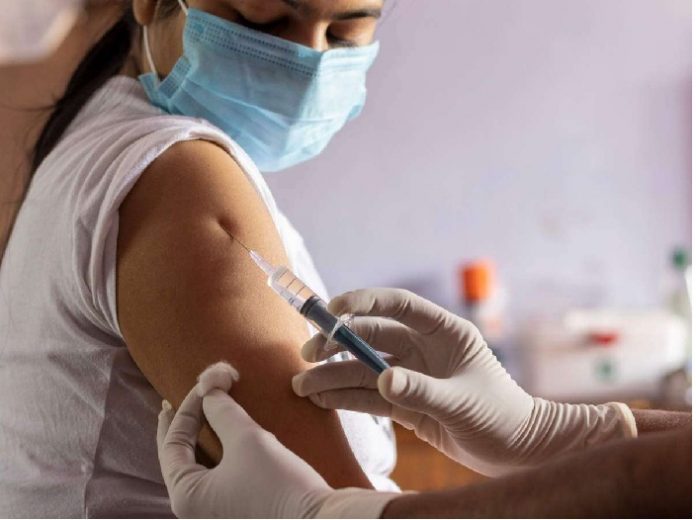 According to a molecular analysis of the variant performed by Indian SARS-CoV-2 Genomic Consortia in partnership with researchers from the UK, the Indian variant B.1.617 can “modestly” evade the neutralising antibodies developed after vaccination, but its two mutations do not have an additive effect on loss of sensitivity.

Because of the mutations E484Q and L452R, the variant is known as a “double mutant.” The yet-to-be peer-reviewed paper, which was posted on biorxiv, showed that the “double mutant” version has less immune evasion than variants with E484K, which induced a ten-fold decrease in neutralisation as compared to the variant that was in circulation last year.

“What we found was a reduction in the ability of the antibodies to neutralise this variant, but they weren’t ineffective. There are infections reported in vaccinated individuals but all vaccines protect against severe disease,” said Dr Anurag Agarwal, one of the authors of the paper and director of Institute of Genomics and Integrative Biology (IGIB). The researchers also discovered that the form was more transmissible in the laboratory, which was supported by evidence from a Delhi hospital’s breakthrough infections (infection after full vaccination). Almost half of the 33 infected healthcare staff were caused by the B.1.617 variant.

“The superiority of B.1.617 may be clarified by the prevalence of this lineage in population infections, or it could merely signify transmission between healthcare workers.” The findings “raise the likelihood of a B.1.617 transmission benefit in vaccinated individuals,” according to the paper.

Furthermore, the mutation P681R, which is also present on the virus’s spike protein, which binds to human receptors to infect an individual, makes the virus more infectious.

“The P681R mutation increases the formation of syncytium (a single cell with several nuclei) makes the virus better equipped to enter the human cell, replicate for longer, and lead to a higher viral load. Basically, the viral cells fuse together, creating a larger space for the virus to replicate and making it difficult for the antibodies to destroy them. So, if 10 copies of the neutralising antibodies were needed to destroy the previous virus, the body may need to create 15 copies for this. This also means that the virus will stay in the body longer and transmit to others,” said Dr Rajesh Pandey, senior scientist at IGIB.

Summary
Article Name
Study reveals that vaccines are not always ineffective against the Indian variant
Description
The Indian variant B.1.617 can “modestly” evade the neutralising antibodies developed after vaccination, but its two mutations do not have an additive effect on loss of sensitivity.
Author
TPT News Bureau
Publisher Name
THE POLICY TIMES
Publisher Logo 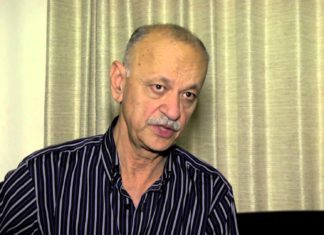 TPT Bureau - July 3, 2017 0
In an exclusive interaction with The Policy Times, Qamar Agha, Expert on Middle East and Islamic issues unearthed the real reasons behind conflicts in... 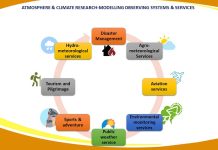 Is the govt ACROSS Scheme environmentally beneficial? 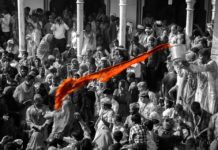 Is PM Modi rewriting Indian Politics after Landslide Victory in UP? 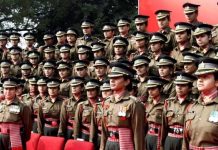 Bangladesh Foreign Minister urged the US Ambassador to address the difficulties...

Coronavirus May 8, 2021
Go to mobile version