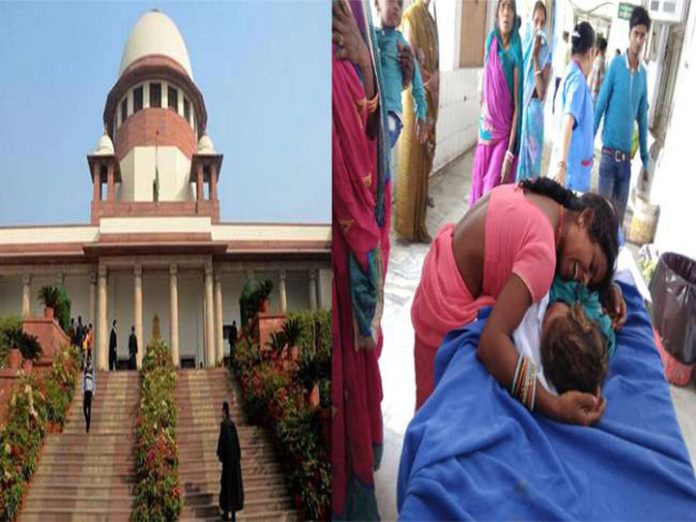 Taking note of children’s health crisis in Bihar’s Muzzafarpur district, the Supreme Court wants to know what the Centre and State government is doing to curb the situation and treat the children suffering from acute encephalitis syndrome (AES).

According to The Hindu, a bench of justices Sanjiv Khanna and B.R. Gavai have asked for an explanation in an affidavit to outline the facilities dealing with public health, nutrition and sanitation for the treatment of children. This came in light of a public interest litigation (PIL) which sought the top court’s intervention following death of over 100 children from AES. The PIL had sought for a team of medical experts to treat the children affected by AES. The petitioner, according to the Indian Express, also sought that all necessary medical equipment be provided by the Centre for the effective treatment.

The plea stated that the death of the children was a ‘direct result of negligence and inaction’ on the part of the respective state governments of Bihar, Uttar Pradesh and the Union of India in handling the epidemic. However, reports said that the state chief secretary Deepak Kumar told the media that the Chief Minister, Nitish Kumar, was satisfied with medical facilities at SK Medical College and Hospital. The CM had ordered a round-the-clock availability of doctors to handle the emergency situation.

The epidemic has also put forth the state’s poor health infrastructure and worst doctor – patient ratio in the country. As per the National Health Profile report, each doctor in Bihar serves 28,392 people. Moreover, only 3,179 doctors have been added to the health sector in the last seven years. The Times of India said there are 11,373 sanctioned posts of doctors in the state, but 50 per cent of the posts are still vacant. Research shows that public healthcare is inadequate and puts human life at risk.

Summary
Article Name
Supreme Court wants answers from Centre and Bihar Governments about treatment of children suffering from AES
Description
The plea stated that the death of the children was a ‘direct result of negligence and inaction’ on the part of the respective state governments of Bihar, Uttar Pradesh and the Union of India in handling the epidemic.
Author
TPT Bureau | Agencies
Publisher Name
The Policy Times

TPT Bureau | Agencies - January 18, 2020 0
HAF Director of Projects, Amina El Hajjami, discusses the positive effects of planting trees, saying that this action “not only generates significantly higher incomes for farmers and local families compared to the traditional crops of barley and corn, but [the trees] also provide food security and environmental rehabilitation.”

Citizenship Law, NRC: Where Can India Go From Here? 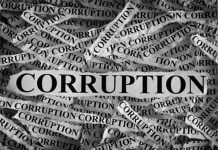 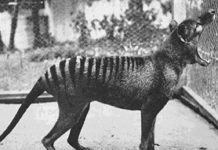 Decisions about cross-border movements of humans and goods between Bangladesh and...

Need of RTI Expansion is Undermined Purposely by NDA government