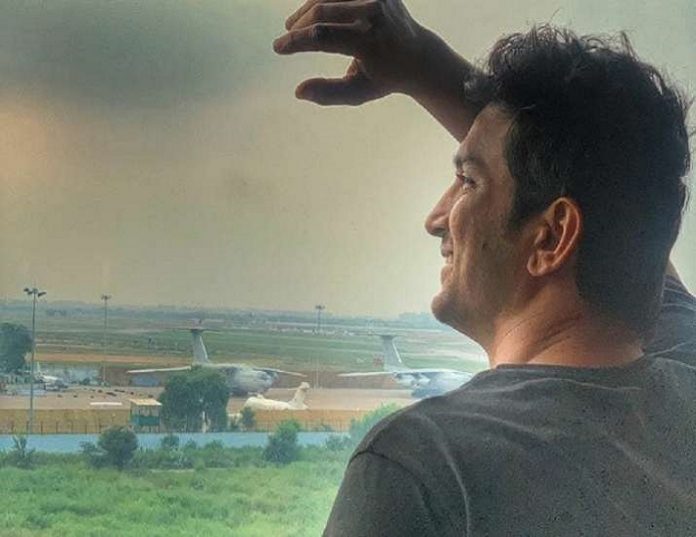 The sudden and tragic demise of the 34-year-old, extremely talented actor, Sushant Singh Rajput had sent a wave of shock amongst all. It was reported that on 14th June, Sunday, in his own Bandra (West) apartment; the actor hanged himself to death.

The young hero started his career from national television where he played the lead role in Pavitra Rishta. His destiny took a big leap when he got the opportunity to step into Bollywood and make his debut film Kai Po Che! (2013). after that, he never had to look back and gave Bollywood some of his biggest hits like Dhoni: the Untold Story, Detective Byomkesh Bakshy, Kedarnath, Chhichhore. His final movie was Dil Bechara, which is yet to release.

But the mystery remains in the reason as to why the actor committed suicide. The actor who remained out of controversies throughout his entire life in the film industry, today, and his death had become the most controversial. It was found that Sushant was suffering from severe depression from the last few months and was under medication. There arise numerous questions without a proper answer. It is said by some that he was not happy in his relationship, while others claim it is the nepotism, though a complex issue to discuss, that resides in Bollywood, which wrapped the actor in such a traumatic condition.

Taking nepotism and the actor’s suicide in concern, Advocate Sudhir Kumar Ojha had filed a case against Salman Khan, Karan Johar, Sanjay Leela Bhansali, and Ekta Kapoor under Sec.s 306, 109, 504 and 506 of IPC in a court in Muzaffarpur, Bihar. In the complaint, it was alleged that Sushant was removed from around seven films and some of his films were stopped from releasing and these forced him to take such an extreme step. “The film industry’s ruthlessness works on a very different level. And that ruthlessness took the life of one talented person”, said Congress leader Sanjay Nirupam.

Not only the outsiders, several film personalities like Kangana Ranaut, Prakash Raj, but Abhinav Kashyap also spoke up on the practice of nepotism in the film industry. Abhinav Kashyap had also accused Salman Khan and his entire family of sabotaging Sushant’s film projects, “…There are many other small fries but Salman Khan’s family is the head of this venomous serpent. They use a clever mix of their ill-gotten money, political clout, and connections with the underworld to intimidate anyone and everyone”, said Abhinav.

The answer to what exactly made Sushant attempt suicide is still dubious. Perhaps, it was his only option. Or perhaps it was his ultimate escape.

Summary
Article Name
Sushant Singh Rajput's suicidal death, a mystery?
Description
The sudden and tragic demise of the 34-year-old, extremely talented actor, Sushant Singh Rajput had sent a wave of shock amongst all. It was reported that on 14th June, Sunday, in his own Bandra (West) apartment; the actor hanged himself to death
Author
TPT Bureau
Publisher Name
THE POLICY TIMES
Publisher Logo 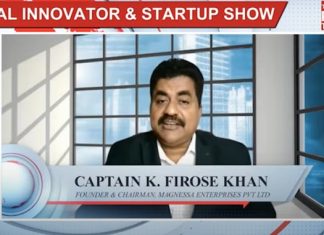 Exponential Increase in E-Commerce till 2020

BJP in Bengal mulling over to field more Muslim candidates 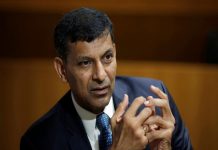 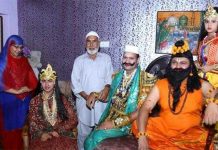 How companies are protecting their back offices during the Covid surge...