These American companies together with three innovative Asian companies which are Alibaba, Tencent and Samsung are taking over the most valuable companies.

These companies have the power to change global technological habits, with its immense market capitalization and influence. The rise in stock prices of these companies has increased to unbelievable amounts. For example shares of Alphabet are now at 22 times the amount it first sold shares in August 2004. Tencent is now worth more than 441 times its IPO price!

These companies identified potential like the internet when it was booming and rode on that wave influencing consumers. This, as a result, leads to them taking over and investing in several countries around the world. For example, Alibaba even has interest in an online grocery company in India.

In South Korea, companies like Samsung are called chaebols which is a large industrial conglomerate that is run and controlled by an owner or family in South Korea. There is a fierce backlash against chaebols which need to be rechecked with these companies.

The monopolies that the super eight are trying to take control of, is not fair in terms of market practice. Let’s take a look at the American companies; they are all regulated by the antitrust law of the United States. This law ensures fair competition but for the benefits of consumers. What needs to be reenacted in this case is what about other companies, the likelihood of companies shutting down; hence leading to a sudden fall in employment can be a huge repercussion.

Last year, Google was fined a whopping 2.42 billion Euro fine for the competition abuses related to its shopping business. These type of extreme fines could tame the superpower companies into ensuring a more competitive market which benefits both the companies and consumers. 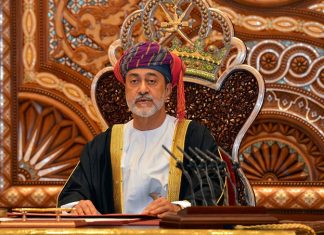 Oman-India’s partnership in materialising its Vision-2040

TPT Bureau - November 19, 2021 0
Oman has been always one of the key pillars of India’s West Asia Policy in the region. The MoU defense renewed this year as...

5 Activists Arrest Not Related to ‘PM’s Assassination Plot’, SC to... 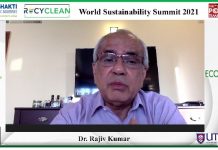 Live with Nature, Live in the Nature; says VC-NITI Aayog 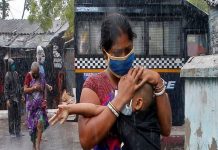 19 Million Children in are in Inevitable Danger due to Super... 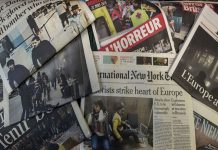 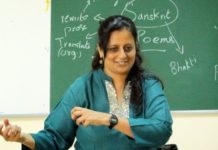