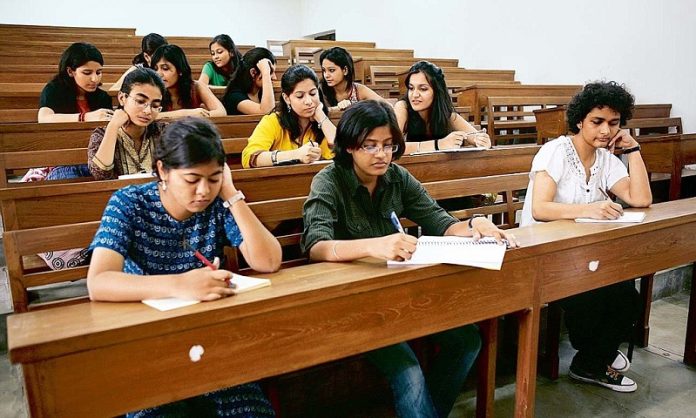 Education Minister P Sabita Indra Reddy said that the state government wanted to bring more transparency to the recruitment process in universities and hence a common board will be set up with the Higher Education Council Chairman as the head of the board. She further added that the board shall frame the guidelines for recruitment.

The Telangana Common Recruitment Board Bill states that the appointments will now be made in accordance with the guidelines issued by the University Grants Commission, and 15 universities will now have recruitment done under this board which includes Osmania, Kakatiya, Mahatma Gandhi, Telangana, Telangana Mahila, Palamuru, Satatvahana, Professor Jayashankar Agriculture, JNTU, and a few more.

The board announced by the state government will have a chairperson and four members. The ex-officio chairman of Telangana State Council of Higher Education (TSCHE) will be chairman of the joint appointment board and Chairman of the common recruitment board.

Misappropriate Recruitments In Past

In the past, many cases have been filed in the High Court complaining of misappropriate recruitments in universities. On November 2017, High Court of Hyderabad while hearing a petition filed by G Arun Kumar and three others of Adilabad questioned directed the state regarding the Teachers Recruitment Test (TRT). The bench headed by Chief Justice Ramesh Ranganathan and Justice G Shyam Prasad ordered that the state had no power to change the Presidential order and the state shall follow the 10-districts model for recruitment. The judgment guided authorities in areas of appointments and massive recruitments to complete ongoing recruitment.

In another case where petitioner filed before the Hyderabad High Court challenging the government’s decision in not to include the candidature of the candidates who possess B.Ed and D.Ed degrees in ‘Special Education’ for applying to TPT. The High Court ordered recruiting 8,792 teacher posts in the education department as illegal and violative of Articles 14 and 16 of the Constitution.

Earlier in February, the state government announced a standardized recruiting exam to fill the teaching positions in universities. The government then had two options in entrusting the recruitment exam to the Telangana State Public Service Commission (TSPSC) or creating a new entity. Before, these universities as autonomous organizations were conducting their recruitment of teaching personnel after getting government clearance. This method had run afoul of the law on multiple occasions.

The government had already approved recruitment for 1061 teaching positions till February 2022 in universities such as Osmania University, Kakatiya University, Rajiv Gandhi University of Knowledge Technologies, Jawaharlal Nehru Technological University, and a few more. On reviewing the recruitment process, Education Minister P Sabitha found legal snags and procedural delays. The University of Osmania has 415 vacant positions, which included 294 assistant professors and 121 associate professors. However, there were no openings for a professional cadre. Further, Vice Chancellors and Registrar of all state universities were also invited for providing suggestions by the state government.

Clearly, the Telangana government has failed in maintaining transparent and efficient recruitment process. A lot of complaints have been filed in High Court when recruitment process has been conducted individually by the universities. The Telangana Common Recruitment Board Bill will bring government involvement in the recruitment of teaching and non-teaching staff except in medical universities. The Constitution of such board will take away the control of teachers and their association and empower bureaucrats. At the same time, the bill is expected to get mass recruitment without delays.

Summary
Article Name
Telangana Common Recruitment Board Bill To Reduce Autonomy of Universities
Description
The Telangana Assembly recently passed the Telangana Common Recruitment Board Bill to oversee the appointment of teachers and fill up non-teaching posts in the universities. According to the regulations provided by the University Grants Commission (UGC), autonomous universities can hold their own tests. So, why is this Bill being brought up?
Author
TPT News Bureau
Publisher Name
THE POLICY TIMES
Publisher Logo 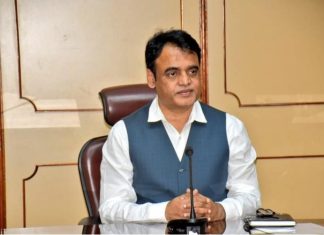 TPT Bureau - July 18, 2022 0
1. How has Karnataka been implementing NEP in the state and how is it doing after almost 1 year? Karnataka is the ﬁrst state to...

Covid-19 impact: campus recruitment hit across 82% of colleges in India 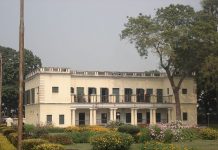 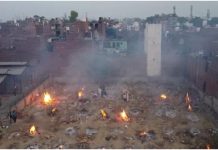 7 years of Modi Government: An Era of Augmentation or... 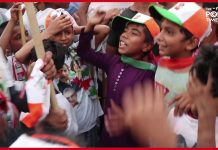 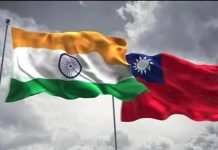 NEP 2020: A Failed Proposal that Cannot Address the Grievances of...

Aligarh Muslim University Is Celebrating Its Centenary Year In 2020-21