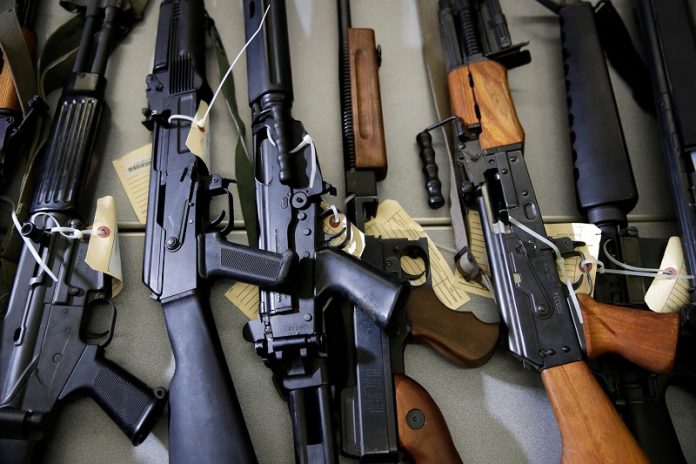 Nowhere in the world is it legal to kill anyone for any reason. Then should private arms licenses be granted? According to Am- nesty International, 44% of all homicides globally involve gun vi- olence. With this, gun violence has become a contemporary glob- al human rights issue. The real question is – should our policy encourage private gun ownership?

The possession of firearms in India is governed by the Indian Arms Act, 1959. This Act was amplified by the Arms Rules of 1962 where both laws prohibit the possession and dealing in fire- arms without a license. Obtaining a valid arms license is a tedious process and takes almost a year. In 2019, amendments were made and the maximum number of firearms to be possessed by any person has been reduced from three to two.

Indian singer Shubhdeep Singh or Sidhu Mosse Wala was booked by the Barnala Police on May 4, 2021, for violating curfew by firing an official assault rifle. Almost a year later, Sidhu Mosse Wala was killed on the May 29th evening at Jawaharke village near Mansa district of Punjab, India. An AK-47 assault rifle and a 9mm pistol were recovered from the accused. This incident raises the question, “does Punjab has a gun problem?”

A house of 2% of India’s population, Punjab has India’s 20% of total privately owned guns. According to MHA, total private arms

Why do we need these private firearms?

Gun violence is rising globally and has become a great topic of debate in Australia, New Zealand, and the United States. Coun- tries like Brunei. Cambodia, Maldives, North Korea, Palau, Vati- can City, and Myanmar have banned private possession of guns. Japan allows gun ownership only for the purpose of hunting and sport shooting. In the Central African Republic, only Parliamen- tarians are permitted.

In India, gun violence is rising and Arms Act must address this. Gun ownership should be allowed only for sport shooting and licenses should require significant effort to obtain. A proficiency test and a mental health evaluation of the licensee should be man- datory for obtaining an arms license in India. Harsh punishments should be given equivalent to murder.

Summary
Article Name
The Arms (Amendment) Bill, 2019: Gun Violence, Prediction, Prevention, Policy
Description
The possession of firearms in India is governed by the Indian Arms Act, 1959. This Act was amplified by the Arms Rules of 1962 where both laws prohibit the possession and dealing in fire- arms without a license.
Author
TPT News Bureau
Publisher Name
THE POLICY TIMES
Publisher Logo 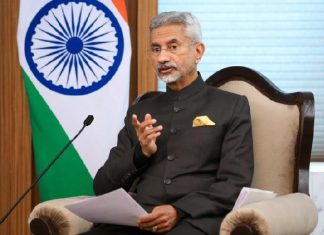 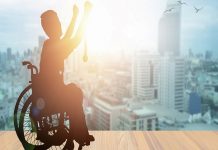 A Report on the Status of Persons with Disabilities in... 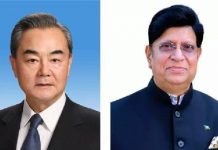 Bangladesh submitted the amended submission on the Continental Shelf to the... 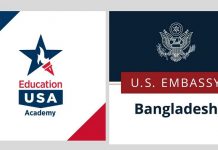