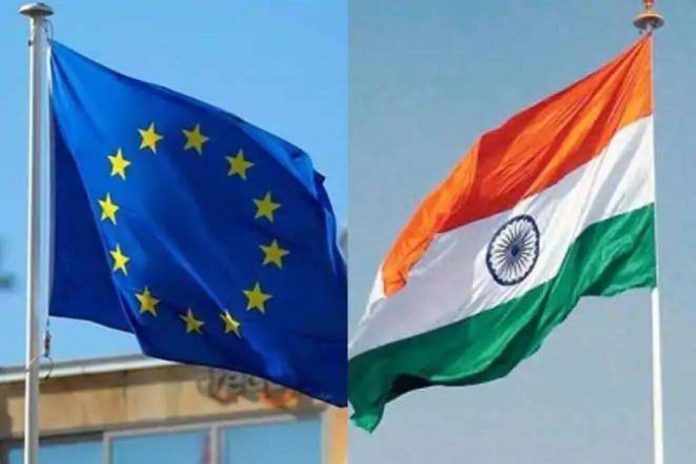 The European Union and India have resolved to expand their collaboration in the area of competition policy.

As per the EU Delegation to India and Bhutan, the fourth EU-India Competition Week took place online on December 13-14 and highlighted the commitment of the European Commission’s Directorate-General for Competition (DG Competition) and the Competition Commission of India (CCI) to step up their cooperation and technical exchanges on competition policy and law.

CCI Chairperson Ashok Kumar Gupta also launched the event, highlighting that the EU-India Competition Week is another great program produced by the European Union that is vitally significant for CCI officers enhancing their capacities and building close relationships with EU officials.

In addition, Seppo Nurmi, Deputy Head of the EU Delegation to India, stated in his opening remarks that the fourth Competition Week in India was a great opportunity for an open and thorough discussion on competition policy and law, as well as evidence of both sides’ commitment to strengthen their cooperation and technical exchanges, building on previous years’ Competition Weeks.

Meanwhile, officials from both agencies participated in a series of roundtable meetings with representatives from the Italian and French national competition authorities. According to the EU Delegation to India and Bhutan, discussions focused on the practical issues of competition enforcement and regulation in digital marketplaces, building on previous year’s discussions in light of current developments.

The second day of discussions also centered on competition law and enforcement in the pharmaceutical industry.

Previously, the Competition Week drew on a Memorandum of Understanding agreed in 2013 by DG Competition and the CCI to develop contacts and strengthen cooperation between the two agencies.

Furthermore, the MoU establishes a framework for dialogue on competition legislation, non-confidential information sharing on legislation and enforcement, and technical collaboration between India and Germany.

Summary
Article Name
The European Union and India stepping up their cooperation in competition issues
Description
According to the EU Delegation to India and Bhutan, discussions focused on the practical issues of competition enforcement and regulation in digital marketplaces, building on previous year's discussions in light of current developments.
Author
TPT News Bureau
Publisher Name
THE POLICY TIMES
Publisher Logo 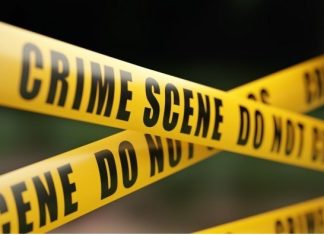 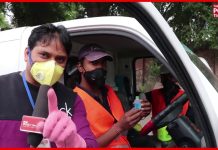 More Shock to the Economy, Millions of workers fled and Don’t... 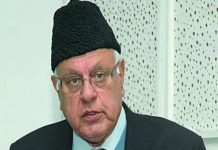 ‘History textbooks have a history of being contentious’ – MP Vinay...