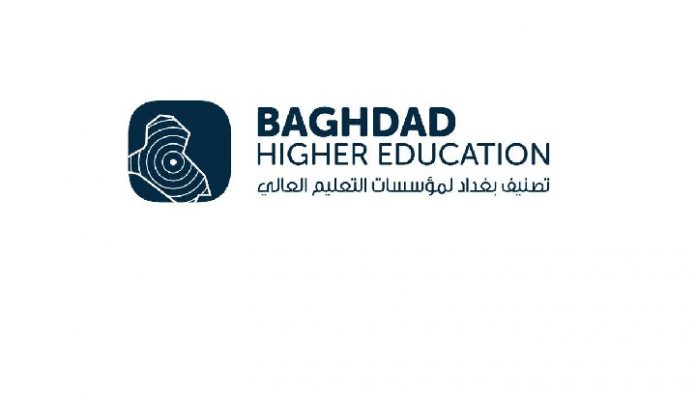 This ranking is issued and published by the Nab’a Al-Hayat Foundation, which is a non-governmental organization officially registered in Iraq in addition to its membership of IREG Observatory and in cooperation with international institutions and companies specialized in classification, as the BHE ranking is approved nationally and internationally due to that its data from the international companies such as Elesiver in addition to some data from the Clarivate Analytics. 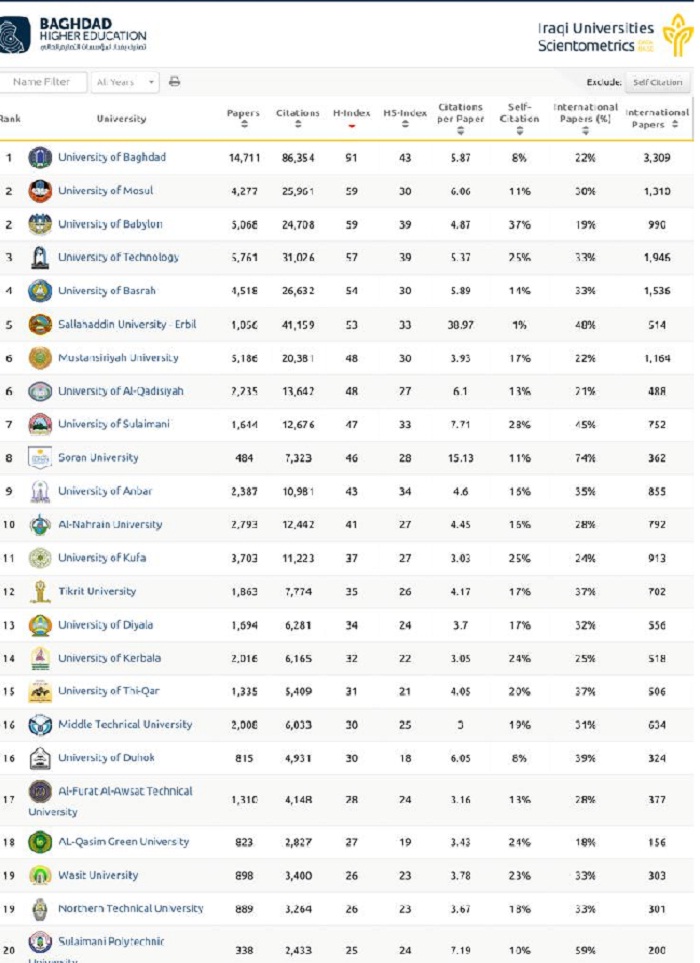 This Ranking is based on a clear methodology based on 13 features grouped into five categories: teaching (40% of the final grade), research (40% of the final grade) which includes citations of university or research institution research and the ratio of research to the number of citations, International standing (10%), implementation of the United Nations sustainable development goals through research (5%), then the size of the university’s income (5%).

With this methodology used in the Baghdad Higher Education (BHE) ranking, this classification stands at a distance closer to the Shanghai and Times international classification than the QS classification in the aspect of research activities, and thus the standards of density and quality of research prevail.

Thus, the Baghdad Higher Education gains importance for universities that give great attention to research work and their quality, as well as the excellence of the teaching process. It is also gaining importance for postgraduate students with interests in research and for undergraduate students in the field of labor markets and business needs through ranking by subject.

And for other ranking that will be issued successively, including:

Summary
Article Name
The first report of Baghdad Higher Education has been announced..
Description
BHE ranking is approved nationally and internationally due to that its data from the international companies such as Elesiver in addition to some data from the Clarivate Analytics.
Author
TPT News Bureau
Publisher Name
THE POLICY TIMES
Publisher Logo 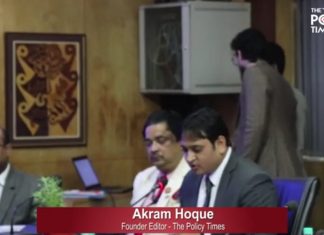 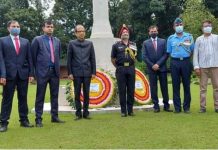 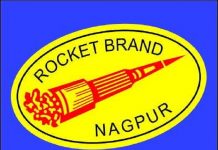 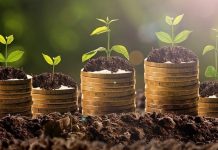