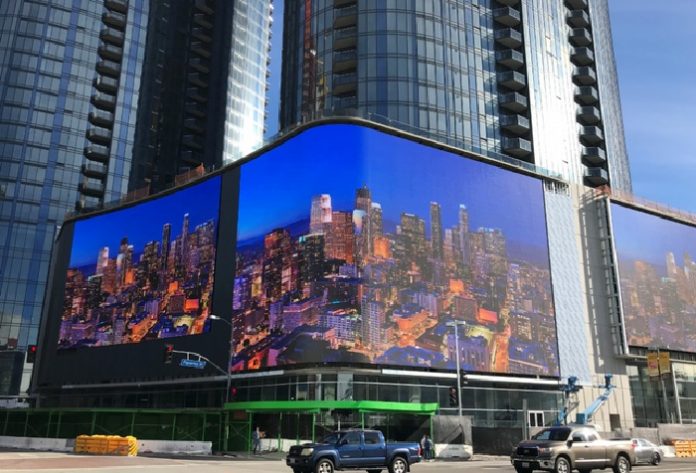 In early 2017 Architect Imran Shaikh taken over the legacy of Space Designers’ Syndicate with goal to expand its clientele and bring use of different software technologies increasing efficiency, standards& productivity. 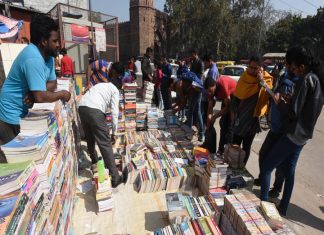 Guest Column - October 28, 2019 0
Kejriwal has claimed Delhi to be the first to apply the Street Vendors Act 2014. In September 2018, the Delhi government had formed 27 provisional Town Vending Committees (TVCs), as directed by the Supreme Court. Unfortunately, of the 27, meeting minutes and notices are available for only 8 TVCs. A TVC is responsible for conducting vendor enumeration and issuing identity cards and certificates of vending.

When Will Qualification Matter for the Country? 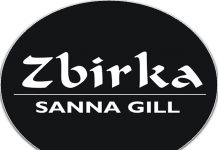 Fashion has a new name – Zbirka 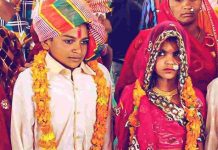 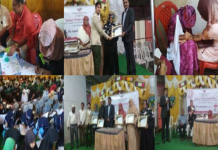 What Happened to Free and Compulsory Education to the Underprivileged Children?

PSU Bank Employees go on a two-day strike: Here is everything...