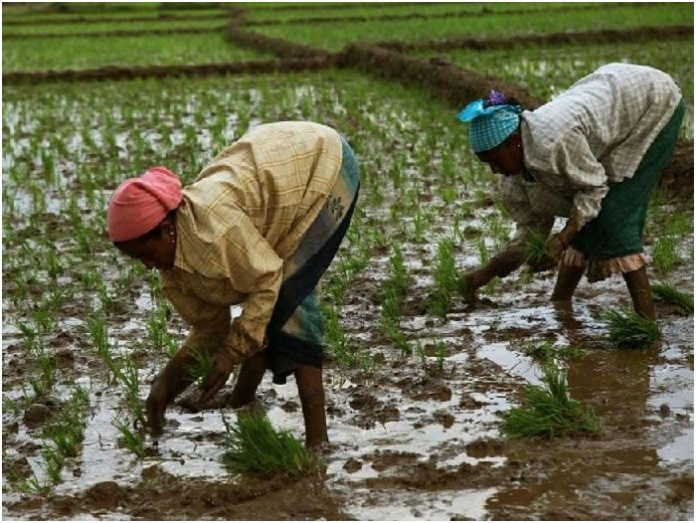 Indian agriculture is predominantly characterized by a large number of dispersed and fragmented small-holdings. Around 85% of the land-holdings belong to small and marginal farmers. FPOs are known to act as collectors of farmers with more bargaining power than individual farmers. Being unorganized, these farmers are unable to realize good value for their product.

The economy of Indian agriculture

India is well known for the economic growth of the agricultural scale. To integrate the smallholders into the agricultural value chain, the initiation of FPO was started. But recently it is in the nascent stage of their operations with the membership of the shareholders ranging from 100 to over 1000 farmers.

Database of the FPOs

There are no estimated data on how many FPO groups exist in India but two available estimates prevail- 4235 supported by the NABARD and 876 by the SFAC which is promoted by the Ministry of agriculture. Even the NABARD database consists of only FPOs registered from 2014 onward, but apart from that, no such data available from before 2010. So the FPO’s new guidelines have suggested an NPMA to function so that it can maintain an integrated portal for FPOs. Also, it would consider the records on the annual accounts of FPOs.

The financial condition of the FPOs

FPOs are farmers’ collectives with membership around 70 to 80%. Almost seven years are required by the FPOs to grow and stabilize. But due to inadequate financial support FPOs are always struggling to compete with the new financial crisis. As estimated, Devnadi Valley Agricultural Producer Company was established in 2011, and all in these years it has set up its profitable features. An FPO can trade directly with corporates, large processors, and millers from the farm gate for getting maximum value for the produce. It will remove all the intermediaries and execute tax-free trading. But if the government fully supports these FPOs, then only it can run well. Even due to the low availability of the funds, professional managers with business skills cannot be employed. Indeed the new FPOs need support from the government to compete with the rich private companies. Sufficient investments are also needed by the FPOs to pass these hurdles.

Also read: The concerns of the Indian agrarian sector

Summary
Article Name
The Tendency of Collectivization Failing Without Significant Reforms
Description
FPO (Farmers Producer Organization) which is formed by a group of farm producers is struggling with the problem of raising bank loansas the support of the government is becoming poorer.
Author
TPT Bureau
Publisher Name
THE POLICY TIMES
Publisher Logo 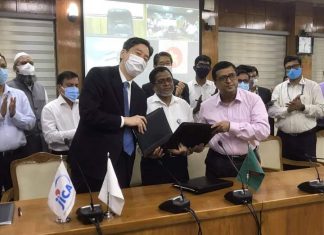 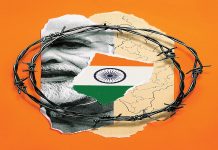 National politics cannot be practiced on the basis of lies! 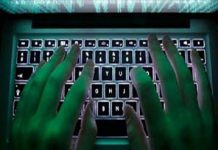 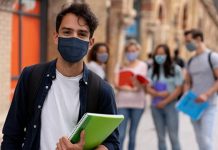 ‘This is not your home’ – Revealing a brutal system of...