The Biden administration estimates that this year’s budget deficit will be $555 billion smaller than it projected in May, thanks to an economy that is recovering faster than predicted.

The nonpartisan Congressional Budget Office predicts a $1.15 trillion deficit for next year. The CBO forecasts, however, are based on current law and do not account for the impact of two massive spending bills that have yet to pass Congress: a bipartisan measure to spend around $1 trillion on traditional infrastructure projects like roads and bridges, and a $3.5 trillion measure backed solely by Democrats to provide expanded health care, pre-school, and junior college.

The government authorized billions of dollars in help for individuals and companies caught in an economy reeling from the coronavirus epidemic in the previous two years, worsening the deficit. Last year’s deficit of $3.13 trillion exceeded the previous high of $1.4 trillion established by the Obama administration in 2009 when the government was spending significantly to combat a severe recession following the 2008 financial crisis.

According to the administration’s Mid-Session Review, a robust economic rebound accounted for much of the improvement in the deficit estimate for this year, showing the influence of President Joe Biden’s economic initiatives.

In addition to increasing growth this year, the administration’s revised projection raises inflation, anticipating a 4.8 percent increase in consumer prices this year compared to last year, up from a previous forecast of only a 2% increase. Officials said the hike reflected the country’s higher inflation thus far, which they said was caused in part by supply-chain constraints.

Inflationary pressures are expected to ease next year, with prices rising 3.3 percent in 2022 and then decreasing to 2.2 percent in 2023, according to the government. The Federal Reserve aims to keep inflation at 2% per year through managing its monetary policy.

Summary
Article Name
The US budget deficit is expected to be $3.12 trillion this year, down $555 billion from last year
Description
The Biden administration estimates that this year's budget deficit will be $555 billion smaller than it projected in May.
Author
TPT News Bureau
Publisher Name
THE POLICY TIMES
Publisher Logo 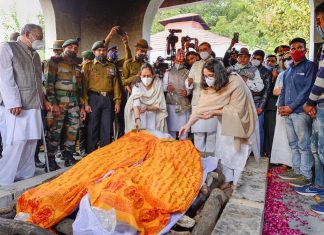 ‘It is our duty to pay tribute’- nation bids farewell to...

TPT Bureau - December 13, 2021 0
Some of them began their journey at 4 a.m., making their way from Uttarakhand to the National Capital in time to catch the last... 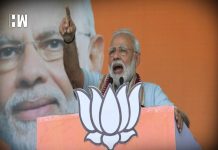 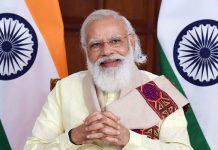 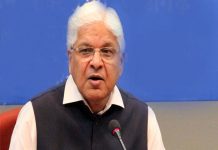 Stock and Oil prices Jolts over the spectra of tighter pandemic...