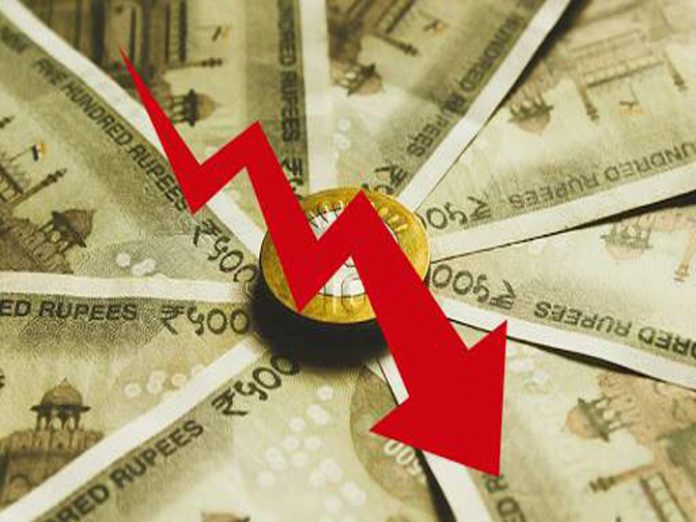 Amidst the increasing liquidity crunch in the Indian market, the World Bank sighted a prolonged economic slowdown in the country and termed its effects are cyclical and severe. The earlier prediction of GDP growth rate was much higher but due to the ongoing economic conditions, the World Bank has slashed down the estimated growth to a mere 6%. This is certainly not a positive symptom for the entrepreneurs who are thinking of investing currently in the market.

Also View: The world mustn’t sleep-walk into another debt crisis

As per the forecasts of the World Bank, even countries like Nepal and Bangladesh will perform better in the financial year 2019. However, as per the experts, India still is a fast-growing economy with a strong potential to perform better. The demand for domestic goods is budging quite slowly and the imports are slowing down as well. This means that the consumers are not willing to buy products and the businesses were not willing to invest in the market which is not a positive sign for the current economic condition in our country.

The government will have to strengthen the agriculture, service-based industries, and automobile sector if it wants to accelerate economic growth. For that, it might have to give huge leverages to the industries and it also might co-invest in ventures along with private companies soon.

However, the ministers also have to keep a check on their statements that create waves in the market as well. For example, Ravi Shankar Prasad, the Minister of the Indian Government for information technology, justice, law and order, communications, and electronics recently stated that India’s economy is sound like the movies viz. Joker, War, and Sye Raa which were released on 2nd October manage to collect 120 crores in one day. This statement fuelled the anger of people across the country as they started trolling and criticizing his poor sense of economy. As a result, the statement was withdrawn by the Indian minister.

Also View: PSU’s being closed down rapidly; the government does not have funds…

A similar statement was made by FM Nirmala Sitharaman where she declared that the automobile industry is also suffering due to the cab service companies like Ola and Uber after which she was criticized severely by everyone. As per the World Bank, the finance companies in India will continue their poor run in the market despite major efforts to improve the liquidity. It also said that the South Asian countries aren’t unaffected by the world economy. The recent turbulences in the US economy and the change in economic patterns of China and the eurozone also affect India.

Summary
Article Name
The World Bank forecasts a lower GDP rate for India in FY-2020
Description
The World Bank has declared that India's GDP growth rate will drop down to 6% for the financial year 2020. It has confirmed the predictions of economists that the country will witness an economic slowdown throughout the year. However, as per the forecasts of the World Bank, India's economy will perform better in 2021 and 2022 as the GDP growth will increase up to 6.9% and 7.2% respectively. 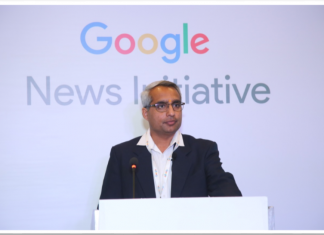 Prof. Umesh Arya demonstrates the use of Google Power Searching and... 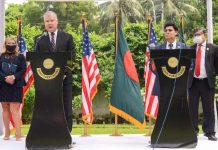 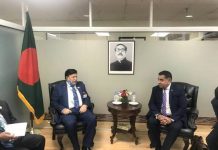 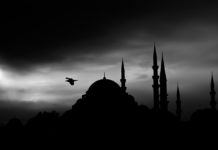 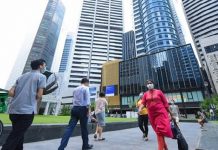 SenSage; Solution to all financial problems