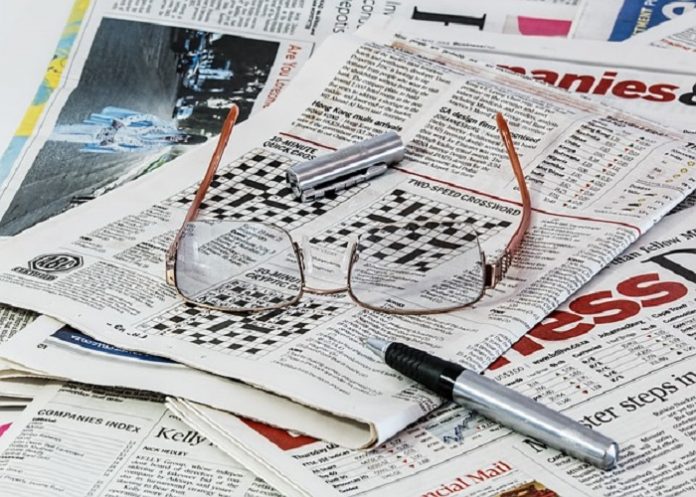 The second youngest teams in the Fifa Worldcup, France started the tournament slowly but have beaten the underdogs Croatia to win the Fifa Worldcup for the second time. The final score was 4-2 with an attendance of both the French and Croatian leaders along with the host nation Russia’s leader Vladamir Putin. Fifa’s Worldcup 2018 was highlighted as the best football world cup ever with thrills, drama and unbelievable talent on display.

24 people were injured when a marquee collapsed on a section of the crowd in the rally in West Bengal’s Midnapore. The marquee was put up to protect the crowd from the rain, however when it started collapsing Modi quickly told the crowd to remain calm midway through his speech. Pm Modi even visited the injured in hospital teary eyed!

25-year-old innocent Indian student Sharath Koppu was killed in the restaurant he worked in on July 6th by a person robbing the restaurant. The suspect was killed in a shooting by an exchange of fire with the police with three officers too being injured. Thanks to the CCTV footage released, a number of tips were reported to the police.

Wholesale inflation based on the wholesale price index (WPI) for the month of June is 5.77% compared to 4.43% in May. Exactly a year ago in July of 2017, it was at 0.90% only. An increase of price in crude, cotton, and electricity have led to manufacturing become more expensive leading to the total wholesale inflation increasing. 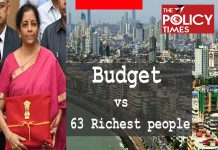 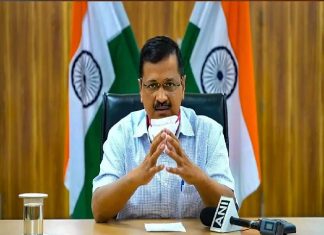 Delhi government is ready to revive its economy with the team...

TPT Bureau | Agencies - July 20, 2020 0
On July 3, Thursday, the Delhi government has formed a 12 member expert committee to accelerate the economy by helping the businesses in the...

India’s GDP on Record Fall; On the Verge to Snoop Low... 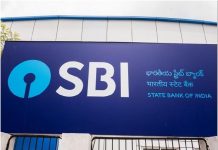 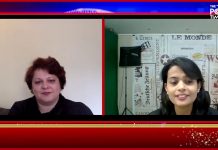