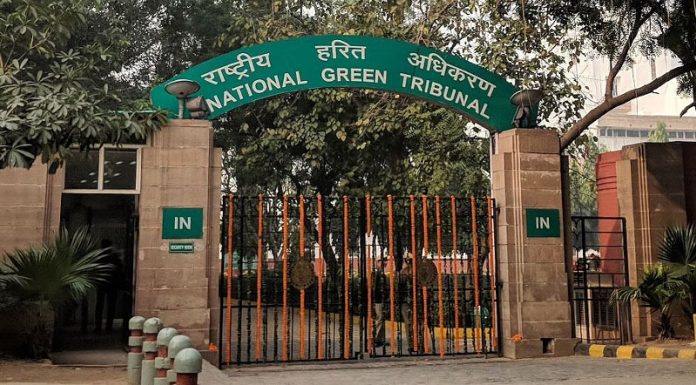 West Bengal, India’s fourth most populous state, is home to more than 90 million peo- ple. But the state’s dense and vast population makes it vulnerable to air pollution. According to the data released by the West Bengal Pollution Control Board (PCB), the state’s air quality has worsened over the past years.

The average annual PM 10 levels in West Bengal rose above 100 micrograms per cubic meter in 2019, well above the safe mark of 50. Moreover, the state account- ed for about 21% of all deaths linked to air pollution in the country. Evidently, degrading air quality in West Bengal is a big concern.

How Did NGT Come Into Picture?

Subhas Datta, an environmental activist, filed the peti- tion in the National Green Tribunal (NGT) concerning vehicular pollution. In response to its plea, the Eastern Bench of NGT ordered all vehicles older than 15 years in Kolkata and Howrah to be phased out within the next six months.

But the state government doesn’t seem to be happy with the order. It is considering making a fresh appeal to NGT. The government will request a grace period of 5 years for private vehicles so that they can operate for 20 years and ten years for commercial vehicles, which will make them stay on the road for 25 years.

Bengal’s Transport Minister, backed the government’s appeal by claiming that public transports running on CNG are cleaner and should be given a lease of 10 more years. Additionally, the minister also cited the New Scrappage policy, where private vehicles are to be phased out only after 20 years of usage. The NGT order goes against it.

Will NGT listen to the government’s demands? Only time will tell.

Bengal’s ‘Baggage’ of Out of Date Vehicles

But as it turns out, the state hasn’t done enough to phase out older, inefficient vehicles. According to the govern- ment’s estimates, in 2019, Kolkata itself had around 2 lakh commercial and 18 lakh private vehicles older than 15 years. Across the state, as many as 7 million outdated vehicles needed to be discarded.

In our fast-moving world, efficient and high-quality public transport is a necessity, especially in big cities. Public transportation is cheaper, safer for the environ- ment, and can be quicker than private commuting. Instead of fighting over the scrapping age of vehicles, switching to greener alternatives should be our focus. Currently, Kolkata’s metro rail stretches over a 40 km length. Rail India Technical and Economic Survey (RITES) 2012 suggests that there can be 16 more routes covering the city. Expanding such projects should be the government’s priority.

In the next three years, Kolkata aims to have 1200 elec- tric buses on its roads. Although commendable, the number appears to be pretty modest compared to the vast fleet of 16,000 buses the city boasts. Replacing pub- lic vehicles with their greener counterparts is essential. The Delhi government plans to link its bus services to a premium mobile or web-based app. The application will help passengers book rides and make digital pay- ments. Moreover, the bus facilities will be equipped with CCTV, panic buttons, and other app support.

Such measures can give the passengers the trust they need to switch to public transport. Efforts should be made towards modernizing transportation and improv- ing connectivity in all the major Indian cities, including Kolkata.

Non-Motorized Transport (NMT) can also play a key role in countering pollution in big cities. NMT includes cycling, walking, skating, etc. Such practices should be encouraged for shorter distances. But at the same time, use of NMT calls for its regulation, as the safety of the passengers is a big concern.

Summary
Article Name
TRANSPORT MODERNISATION IN BENGAL
Description
NGT has ordered to phase out vehicles older than 15 years in the twin cities of Howrah and Kolkata. The state gov- ernment is seeking a grace period of 5 and 10 years for its private and commercial vehicles, respectively. Will NGT agree to the petition? If yes, how will the decision impact vehicular pollution in the state?
Author
TPT News Bureau
Publisher Name
THE POLCY TIMES
Publisher Logo 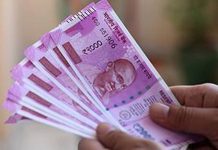 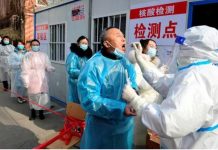 Production halt in a Chinese manufacturing cluster during the outbreak of... 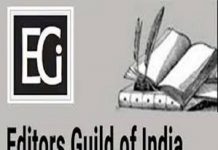 Editor’s Guild appeals to Akbar to withdraw the defamation case

Enhanced Role for Experts to Support MSME for Strategic Planning for...