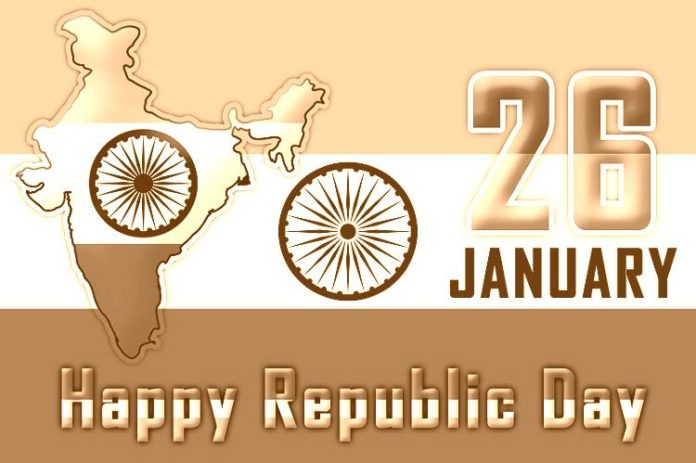 Republic Day– A day which will forever remain in the millions of hearts who feel proud calling themselves Indians. A day which have been the epitome of an independent India in its’ true sense. The day which have been the torch-bearer of a country which was going to be the largest democracy in the world inspite of its vast geographical expansion and varied cultural diversities. The day which embarked the significance of our own laws and legislatures which couldn’t be intimidated by any other forces whether it be self-proclaimed superpower or some anti-social elements.

India got its independence on 15th August 1947 and obviously it didn’t have its own constitution. The Drafting Committee was appointed on 28th August 1947 in order to draft a permanent constitution under the chairmanship of legendary Dr. B.R. Ambedkar. Till the time it was under process the country laws were heavily influenced by the Government of India Act 1935. A draft constitution was prepared by the committee and submitted to the Assembly on 4 November 1947. And after immense hardwork from the enlightened intellectuals and tireless debates and discussions for months it was adopted by the Indian Constituent Assembly on 26 November 1949. Even though it was adopted on 26th Nov. 1949, it came into effect from 26th January whom we celebrate each year with great pomp and show. Not only 26 January was chosen as the Republic day because it was on this day in 1930 when Declaration of Indian Independence (Purna Swaraj) was proclaimed by the Indian National Congress as opposed to the Dominion Status offered by British Regime but also as after many deliberations and some modifications, the 308 members of the Assembly signed two hand-written copies of the document (one each in Hindi and English) on 24 January 1950. Two days later, it came into effect throughout the whole nation which is 26th January.

Is the Word “Women Empowerment” Over-exaggerated in Society?

The importance of Republic Day can never be underestimated for India but at this juncture when our country has been on the moral disintegration it becomes quite more important. Not only we just feel proud in being the member of the biggest democracy but also not lose the heart of the constitution i.e., preamble which guarantees justice, liberty, equality and fraternity to all its citizens. Not only we be in the habit of expecting from the politicians but also being a responsible citizen try to enrich our country with moral deeds and take a vow on the coming Republic Day to be an exemplary citizen of the country. Then only we can celebrate the Republic day in its true sense alongwith keeping the serenity of this auspicious day intact. 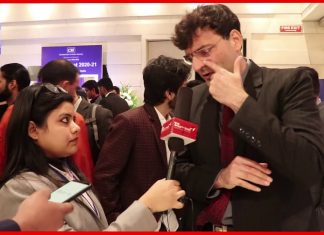 admin - February 10, 2020 0
He thinks that this year union budget is a very positive budget and there is a lot of potential on this year budget PLEASE...

Ireland embodies the true values of Islam while the Muslim states... 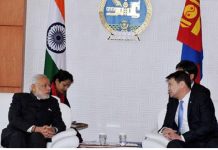 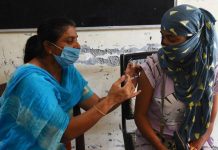 India administers over 180 million vaccine jabs in August higher than... 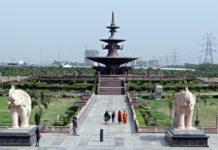 Know Why Ram Nath Kovind is the Trump Card for BJP 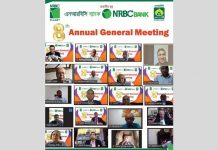 ‘We must implement the needonomics principle of needo-finance for modernizing manufacturing...