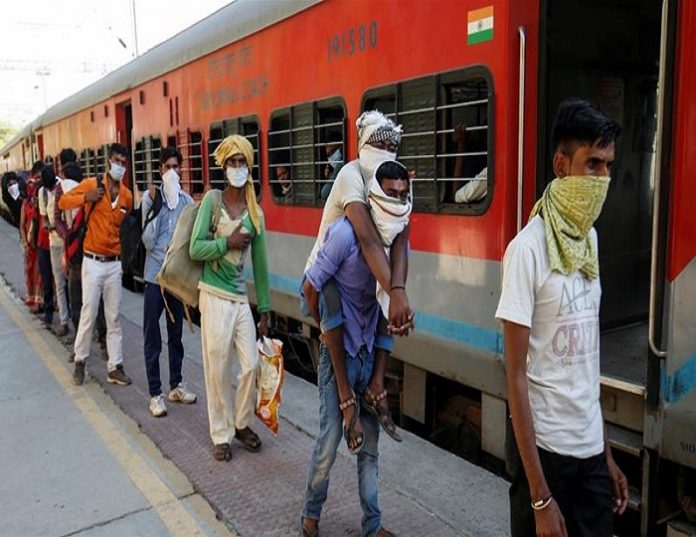 North Eastern Railway Spokesperson Ashok Kumar said that “The train arrived at Manduadih station of Varanasi from Mumbai’s Lokmanya Tilak Terminus at 8:21 AM. After all the passengers got off, we learned that two people had been found dead.”

The bodies were found by the railway staff when other passengers got off the train and it was shifted to the yard for cleaning and sanitizing. The Government Railway Police (GRP) took the bodies in the possession and sent them for an autopsy to the railway hospital at 9:20 AM. He said during a medical examination, it was found both suffered from serious health issues. One of them identified as Dashrath Prajapati (30), from Badlapur in Jaunpur and the other was Ram Ratan Gaud (63), a resident of Sarhadpur in Azamgarh.

Dashrath was a differently-able person and was getting treatment for a kidney-related problem in Mumbai. A relative of Dashrath, who was traveling with him, said he had complained of some health problems when they reached Allahabad and then slept. Ram Ratan Gaud was also suffering from different ailments.

Manduadih GRP post-in-charge B S Yadav said both the bodies were handed over to relatives after autopsy. The railway officials said the train had been sent for deep sanitizing and cleaning.

At least seven deaths on board migrant special trains were reported on Wednesday, officials said, putting railways in the dock over its handling of these Non- AC trains. The national transporter said most of the deceased had pre-existing health conditions. The Seven deaths- four onboard travelling to Bihar and three terminating in Uttar Pradesh happened over the past few days.

The COVID- 19 triggered lockdown has had a devastating impact on the economy as well as on the livelihoods of lakhs of migrant workers. With no money, water, or food for days, many are paying the cost of the lockdown with their lives.

The difficulty of migrant workers who were walking on foot from several urban centers to their villages hundreds of kilometers away had grabbed headlines for almost two months. There have been incidents of many of them being killed in road accidents. Several migrant labourers were even killed by a speeding train after they fell asleep on tracks.

Since the pandemic had hit the country and the lockdown had led lakhs of migrant workers and their families to fend for themselves and with no security in the urban centers they decided to leave for their villages. Railways stated on Wednesday that over 3,500 Shramik special trains have been originated till now, carrying over 48 lakhs passengers. 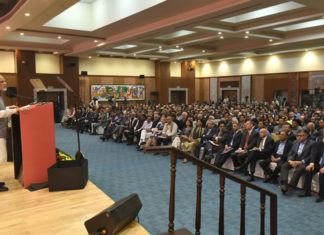 TPT Bureau - November 7, 2017 0
“Reforming to create jobs” – the central theme of World Banks’ Doing Business Report 2018 could not have come more apt and timely to...

Asian cities continue to lead in the third edition of the... 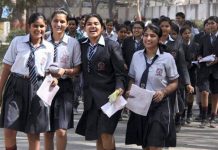 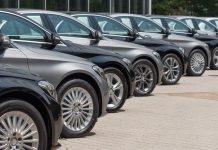 Vehicle registration renewal for automobiles over 15 years old will be... 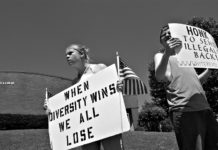