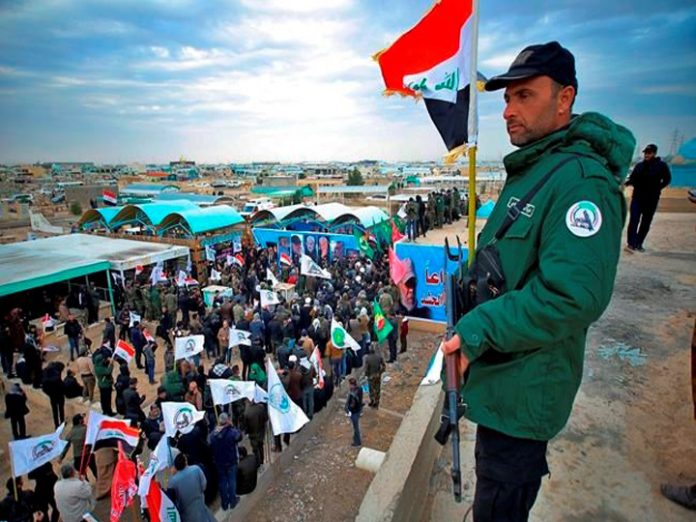 President Trump in his speech on Wednesday to announced to de-escalate hostilities with Iran, signalling no new U.S. military strikes following an Iranian missile hit on Iraqi bases housing American and allied military forces that the US claimed no casualties in the area.

In his speech in a stern tone, Mr Trump said, “Iran appears to be standing down,”. This was his first public reaction after he tweeted that “all is well” a on Tuesday evening after missiles were fired from Iran.

According to  Iraqi security officials, two rockets landed in Baghdad’s Green Zone, where the U.S. Embassy and other diplomatic missions are located. They said they caused no casualties, and it wasn’t clear who had fired them.

In his nearly 10-minute speech, he vowed to maintain efforts to prevent Iran from obtaining nuclear weapons and said new sanctions would be imposed against Iran. He also defended the targeted killing last week of the top military commander of Iran, Maj. Gen. Qassem Soleimani, calling him a “ruthless terrorist.”Mr Trump called the strike that killed Iranian Major General Qassem Soleimani “the anti-Benghazi.” Defending the American led assassination of Suleimani he alleged that “Had they gotten through, we would have had either hundreds of dead people or hundreds of hostages,”.

The strike that killed Soleimani as he drove away in a convoy from Baghdad international airport on Friday also killed Abu Mahdi al-Muhandis, the deputy chief of Hashd al-Shaabi (Popular Mobilisation Forces or PMF), an umbrella organisation of mostly Iran-backed Shia armed groups.

The attack on Soliman was a strategic move to cow down the influence of Iran over the middle east and the cohesion their forces faced due to Iranian forces present in the region. Trump said the US “will immediately impose additional punishing economic sanctions” while it evaluated “options in response to Iranian aggression”. He assured that “As long as I am the president of the United States, Iran will never be allowed to have a nuclear weapon.”

Moreover, there is uncertainty if this recent Iranian crisis will have any long-term political benefit for the president and will be a positive development for the security of the US.

During a televised address earlier on Wednesday, Iran’s Supreme Leader Ali Hosseini Khameini called his country’s missile attack a “slap in the face” for the US but said military retaliation was not sufficient. also later On Thursday, Soleimani’s successor Brigadier General Esmail Qaani said he would continue the “luminous” path pursued by his predecessor, while Tasnim news agency quoted IRGC senior commander Abdollah Araghi as saying that Iran would take “harsher revenge soon”

Trump’s decision to step back may allow the Iranians to claim he was the one who backed down. But Trump in his speech – a reassured of American dominance in the region – and it was just getting started.

one of the most take away’s from Mr Trump’speech is his assertion about being still powerfull and developed nation “The US’s economy is booming and is now energy independent”. This could be seen as a suggestion or a warning that it is the right time that  US allies to shoulder more of the Middle East burden.

it should be noted that Middle East instability can affect the global energy market, raising prices in the US no matter whether that oil and gas comes from North Dakota shale deposits or a Persian Gulf oil well. But the US’s exit from the Middle East would be neither clean nor easy.

Summary
Article Name
U.S and Iran Step Back for possible War, but Sanctions on Increase will not ease down
Description
The strike that killed Soleimani as he drove away in a convoy from Baghdad international airport on Friday also killed Abu Mahdi al-Muhandis, the deputy chief of Hashd al-Shaabi (Popular Mobilisation Forces or PMF), an umbrella organisation of mostly Iran-backed Shia armed groups. 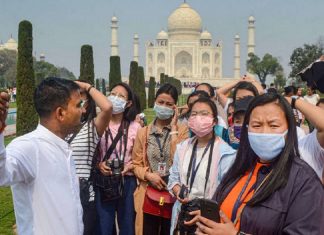 Kritva – The Annual Management, Cultural and Sports Fest of International... 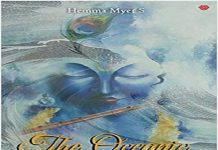 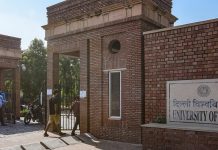 DU is in crisis, teachers want the UGC to take over...

Warning signal number three is in force in the seaports of...