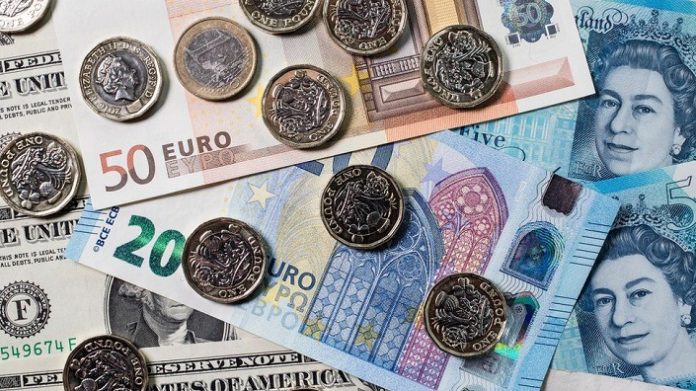 Last month, the United Kingdom had the largest increase in annual inflation on record, as global supply shortages and rising salaries exacerbated price hikes following pandemic-related reductions a year ago. According to the Office for National Statistics, consumer price inflation increased to 3.2 percent in the 12 months ending in August, up from 2% the previous month. Inflation was expected to be 2.9 percent, according to economists.

According to economists at Berenberg Bank, the surprise increase in prices may mean that inflation may peak at a greater level and remain elevated for a longer period than previously projected. As a result, the Bank of England would be under more pressure to raise interest rates in order to meet its target of 2% inflation.

In a letter to investors, Berenberg stated that as the UK enters an uncertain winter with rising COVID-19 infections and deteriorating supply concerns, the Bank of England may need to signal a faster pace of policy normalization without spooking already jittery markets.

Much of the increase in inflation, according to Jonathan Athow, deputy national statistician at the ONS, is due to a predicted rebound in prices that were depressed by the epidemic during the summer of 2020. The government Eat Out to Help Out programme, for example, provided discounts on restaurant meals as officials attempted to boost the economy following the first national lockdown.

August witnessed the highest month-on-month increase in annual inflation since the series began roughly a quarter-century ago, he said. However, much of this is likely to be temporary, as restaurant and cafe costs dropped significantly last year as a result of the Eat Out to Help Out program, while prices are expected to rise this year. 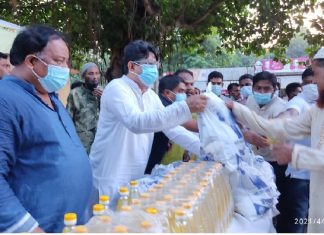 India to skip negotiations with WTO over e-commerce policy 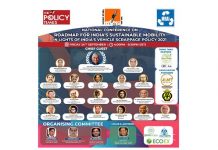 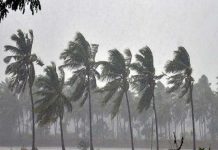 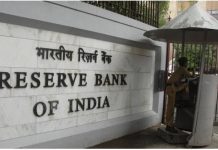 Yet Another Declaration by the RBI. Is the Stagnant Repo Rate... 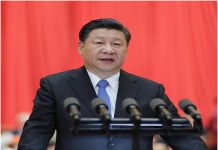 Will China be the World’s Technology Leader?