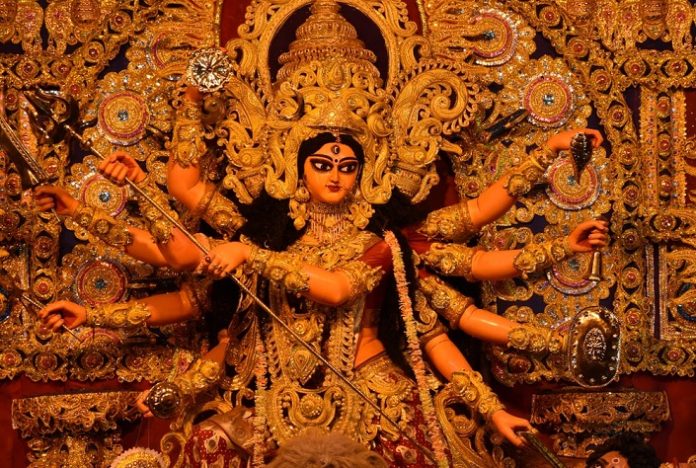 In an important announcement, the Intergovernmental Committee of UNESCO’s 2003 Convention on Safeguarding of the Intangible Cultural Heritage has inscribed ‘Durga Puja in Kolkata’ on the Representative List of Intangible Cultural Heritage of Humanity during its 16th session being held in Paris, France from 13th to 18th December 2021. The Committee commended Durga Puja for its initiatives to involve marginalized groups, and individuals as well as women in their participation in safeguarding the element.

The Union Minister for Culture, Tourism, and DONER, in a tweet, said that this is a recognition of the confluence of our rich heritage, culture, rituals, and practices and a celebration of the feminine divinity and the spirit of womanhood.

Durga Puja not only is a celebration of the feminine divinity but is a consummate expression of dance, music, crafts, rituals, practices culinary, and cultural aspects. The festival transcends the boundaries of caste, creed, and economic classes and joins the people together in its celebration.

With the inscription of Durga Puja in Kolkata, India now has 14 intangible cultural heritage elements on the prestigious UNESCO Representative List of ICH of Humanity. In recent years, the  ICH elements that saw inscriptions are Kumbh Mela (inscribed 2017), Yoga (inscribed 2016) among others. India is a signatory of the 2003 UNESCO Convention which aims for the Safeguarding of the Intangible Heritage along with traditions and living expression.  Intangible cultural heritage means the practices, representations, expressions, knowledge, skills – as well as the instruments, objects, artifacts, and cultural spaces associated with them that communities, groups, and in some cases, individuals recognize as a part of their cultural heritage. Furthermore, its importance is not in the cultural manifestation itself, but in the wealth of knowledge, know-how, and skills that are transmitted from one generation to the next.

Summary
Article Name
UNESCO inscribes ‘Durga Puja in Kolkata’ on the Representative List of Intangible Cultural Heritage of Humanity
Description
The Committee commended Durga Puja for its initiatives to involve marginalized groups, and individuals as well as women in their participation in safeguarding the element.
Author
TPT News Bureau
Publisher Name
THE POLICY TIMES
Publisher Logo 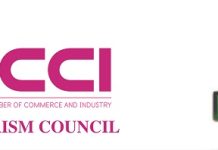 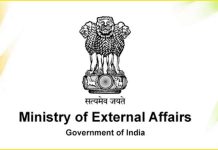 “India promotes culture of peace as part of commitment to global order”, MEA 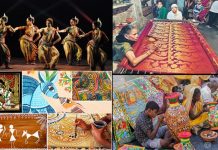 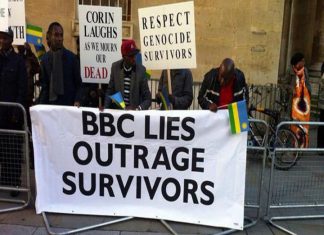 Genocide Is origin of Canada: What Are We Going to Do...

TPT Bureau | Agencies - July 3, 2019 0
Prior this month, the Canadian Museum for Human Rights recognized the presence of annihilation in Canada. In a tweet, they considered the Indian Residential...

GST Guide for the Consumers and Traders 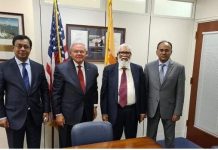 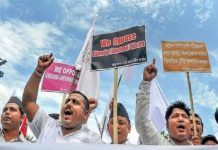 BJP in Assam filed 251 sedition cases since coming in power 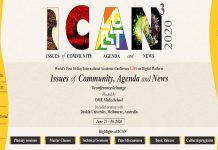 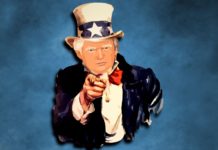 The Mantras’ Behind a Successful Sales Person

“India promotes culture of peace as part of commitment to global...