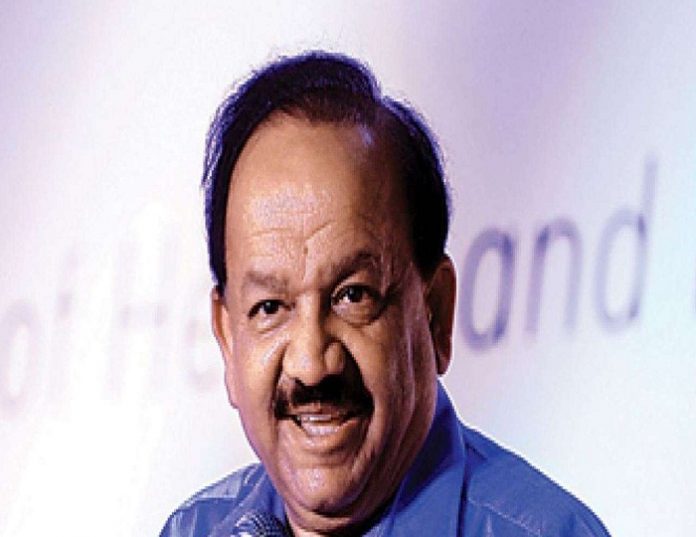 Union Health Minister Harsh Vardhan, who is at the forefront of India’s battle against COVID-19, has been elected as the chairman of the World Health Organization’s (WHO) Executive Board. He is set to take over the charge on May 22, officials said on Tuesday.

Dr. Harsh Vardhan, an ETN surgeon by training would succeed Dr. Hiroki Nakatani of Japan, who is currently the chairman of the 34- members WHO Executive Board.

The proposal to appoint India’s Nominee to the executive board was signed by the 194-nation World Health Assembly on Tuesday, 19 May, Officials said on condition of anonymity. Former health minister JP Nadda had chaired a similar session of the WHA back in 2016.

WHO is a specialized agency of the Union nations responsible for international public health. Its executive board is composed of 34 individuals technically qualified in the field of health, each one designated by a Member State Elected to do so by the World Health Assembly. Member states are elected for the term of three years.

The board meets twice a year and the main meeting is normally in January and the second shorter meeting in May immediately after the Health Assembly.

The post of chairman is held by rotation for one year among regional groups and it was decided last year that India’s nominee would be the Executive Board Chairman for the first year starting Friday.

The primary responsibility of the Executive Board is to finalize the decisions and draw policies of the health Assembly as well as to advice it and helps in facilitating its work.

A senior government official told that –“It’s not a full time assignment, but Dr. Harsh Vardhan will be required to chair the executive board’s bi-annual meetings”.

Dr. Harsh Vardhan appointment comes at the time when WHO adopted a resolution to launch an independent probe into the corona virus outbreak. DR. Harsh Vardhan will have to closely work with director General Tedros Adhanom Ghebreyesus who has lately been the punching bag for many countries led by United States over WHO’s initial response to COVID-19.

‘India took all the necessary steps well in time. I think we did our best and we did well”, said Dr. Harsh Vardhan. He further added “we are learning and we are confident of doing better in the months to come”.

India is set to take over the chairmanship of the executive board amid growing calls, including by US President Donald Trump, to investigate how the coronavirus originated in China Wuhan city and subsequent action by Beijing to check its spread to other countries.

Summary
Article Name
Union Health Minister Harsh Vardhan Elected as WHO Executive Board Director
Description
India is set to take over the chairmanship of the executive board amid growing calls, including by US President Donald Trump, to investigate how the coronavirus originated in China Wuhan city and subsequent action by Beijing to check its spread to other countries.
Publisher Name
THE POLICY TIMES
Publisher Logo 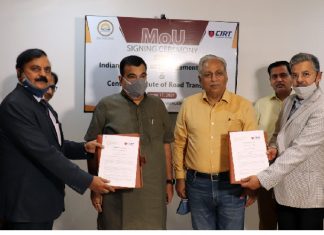 TPT Bureau - June 17, 2021 0
Pune is renowned as the automobile and transport hub, as evidenced by the situation of a seminal institution such as the Central Institute of...

Is the Lockdown Strategy Abled Enough to Curb the Spread?

More Shock to the Economy, Millions of workers fled and Don’t... 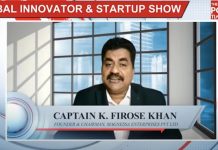 Buyshares data reveals only 10 countries control 50% of their Global...