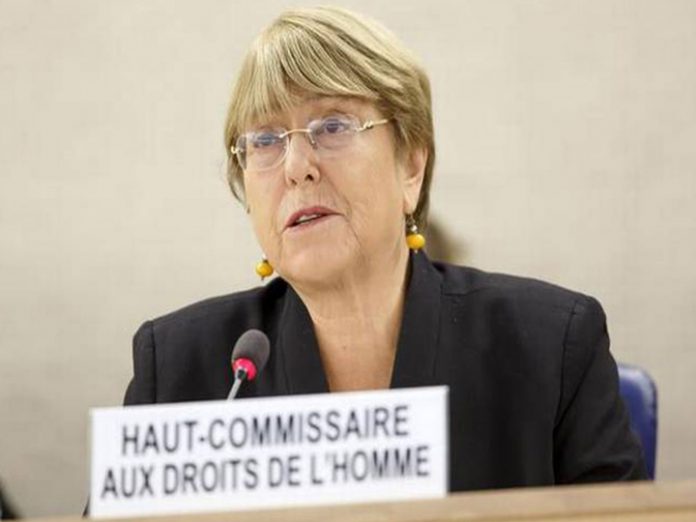 The amendment of the citizenship bill in 2019, the ongoing tension in the Kashmir valley, and terrorism were some of the issues that were discussed during this hearing. The topmost South Asian diplomat of America, Alice Wells said that peace could be established between India and Pakistan only if Pakistan takes severe action against terrorism.

She also stated that the US is concerned over the Kashmir issue and hopes that India would respect the rights of its citizens in Kashmir. Moreover, she demanded that India must resume all the services soon once again. The internet and mobile services are still suspended in Kashmir and Alice said that she wants India to restart these services immediately.

However, there was no response from Indian officials to these remarks of the US lawmakers and officials. One of the lawmakers Sheila Jackson Lee asked that whether this is a deep crisis as the medical treatment and services related to communication were suspended. Robert Destro, Assistant Secretary of Democracy & Human Rights Bureau explained that it was indeed a huge crisis for the families who are trapped in this situation.

He went on to praise the democracy of India but also added that situations like this will only bring a bad reputation to the democratic values of the nation. Alice wells said that the US lawmakers were more concerned because of how India revoked the article 370 and 35A from their constitution and how they went on scrap the special status of Kashmir.

Ilhan Omar, another lawmaker discussed how the detention camps were set up in Assam for the people who were not included in the NRC list. She criticized the ruling party of India i.e. BJP (Bhartiya Janta Party) and asked whether the US will wait till India dumps the Muslims of Assam in those detention camps.

The Head of Asian subcommittee Brad Sherman asked Mr. Destro whether the Citizenship Amendment Bill was a dumb idea or a serious proposal of the India government. Destro explained that it was indeed a well-thought legislative proposal of India and also said that the bill was not passed in Rajya Sabha which is the Upper house of the Indian parliament.

Pramila Jayapal, an American lawmaker of India origin said that Pakistan cannot shrug off its responsibilities over the Kashmir issue. However, she also maintained that India must ensure that it remains committed to the human rights of its citizens. Will the discussion of the Congressional hearing bring a change in the Indian government’s repressive policies or will it continue to take steps that are influenced by divisive politics is the question that will determine the faith of its people in a democracy.

Summary
Article Name
United States expresses its concern over Kashmir and NRC Issue
Description
While the mainstream media of India is constantly trying to create a war-like situation between India and Pakistan, the US lawmakers and some of the officials from the Trump government expressed their concern over the situation in Kashmir and NRC. They voiced their opinions about the Kashmir issue and the implementation of NRC in Assam in a Congressional hearing. 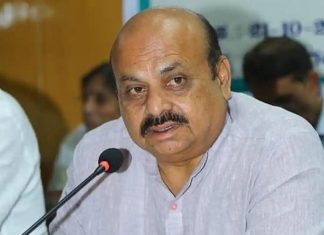 CM Bommai states about the new employment policy on the anvil...

TPT Bureau - December 24, 2021 0
On Thursday, Basavaraj Bommai who is the Chief Minister of Karnataka stated that his government plans to introduce a new employment policy very soon,... 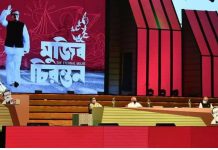 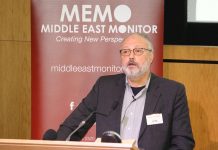 Khashoggi death due to fight in consulate, says Saudi Arabia

Qatar and its Alliances

Inside story of Covid vaccines in India by numbers; Production Ability,...

Toymaker Hasbro turns to India and Vietnam amid U.S. – China...