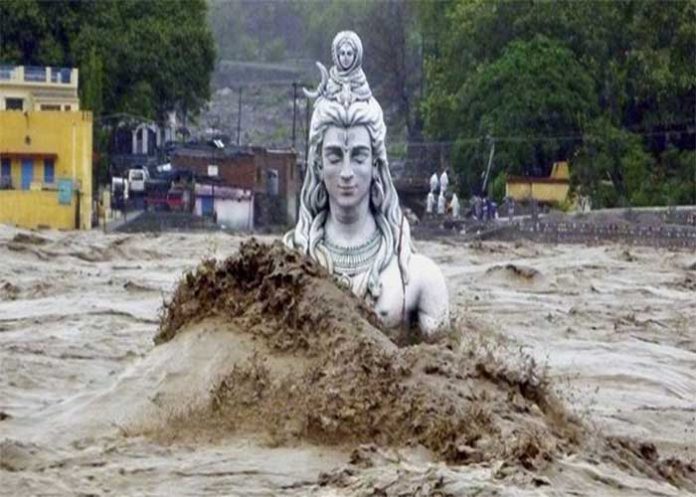 Worsening seasonal floods are undermining the resilience of India’s fast-growing cities. According to the United Nations Development Programme (UNDP), “urban floods in developing countries, where slums are prevalent and protective infrastructure sometimes weak, have created havoc.”

The report further stated that population growth meant boosting the infrastructure. “India has four of the 20 cities most vulnerable to flooding right now, and by 2030, with growth and with investment, its US$14.3 billion exposure to disaster risk could increase to more than US$150 billion.”

The National Disaster Management (NDMA) stated that sufficient attention has not been given to urban flooding. “Urban flooding occurs very quickly due to faster flow times, sometimes in a matter of minutes.” In 2010 for the first time, NDMA highlighted urban flooding as a separate disaster.

“Storm surges affect coastal cities and towns. Sudden release or failure to release water from dams can also have a severe impact. The urban heat island effect has resulted in an increase in rainfall over urban areas.” Global climate change is also contributing to increased episodes of high-intensity rainfall in shorter periods of time.

The Ministry of Urban Development stated, “unplanned development and encroachments of sprawling habitations alongside rivers and watercourses have meddled with the natural streams and watercourses. As a result, the runoff has increased in proportion to urbanization of the watersheds causing urban floods.”

Cities should be alert and have plans in a face to tackle the floods. The Ministry stated that cities needed to have their flood mitigation plans strongly embedded within their overall land use policy. “There is a need for clear-cut Standard Operating Procedures (SOPs) for mitigating urban flooding.”

The SOPs will help minimize the loss of life and damages to property. The government and relevant authorities need to work together to minimize the damages and devastation of urban flooding. 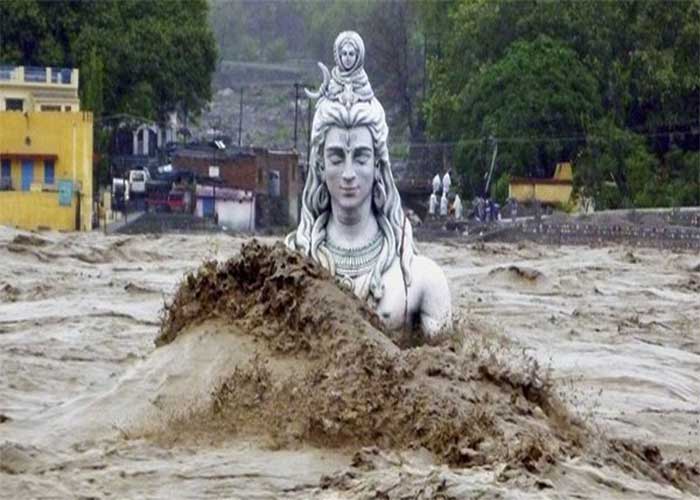 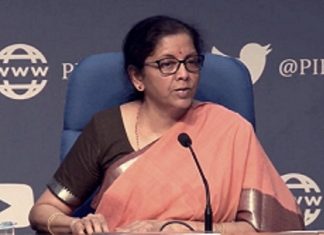 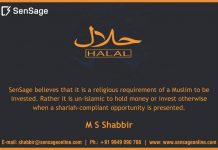 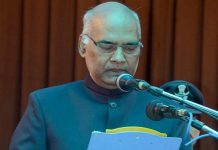 Govt renames DIPP as Department for Promotion of Industry and Internal... 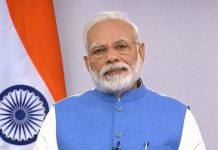 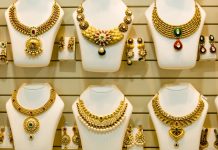 WHY ARE INDIAN FARMERS ANGRY?