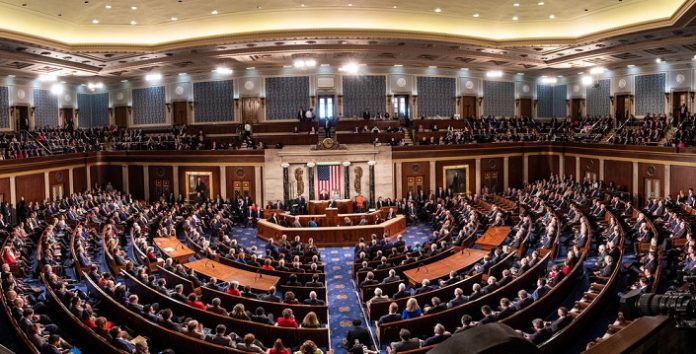 Colorado RepublicanRep. Lauren Boebert is under fire for calling Democratic Rep. Ilhan Omar, anti-Semitic and making an islamophobic suicide-bomber joke in her encounter with the Rep in an elevator.

Weeks after members of Congress called for the removal of Rep. Boebert and to strip her of her committee assignments, The House passed a bill with votes to create a special envoy to combat Islamophobia. The bill passed with 219-212 votes on Tuesday.

The Islamophobia controversy worsened after the telephonic conversation between Omar and Boebert that ended on bad terms. Omar hung up on Boebert after the Colorado Republican refused to make a public apology to her.

“This is not about one hateful statement or one politician; it is about a party that has mainstreamed bigotry and hatred,” Omar wrote in a statement released after her call with Boebert.

The Bill was sitting in the House Foreign Affairs Committee for months and was interrupted earlier when Republican Scott Perry, of Pennsylvania, referred to Omar as anti-Semitic and implied that she has ties to terrorist organizations.

“Let’s face it: Aside from the attempts to placate an anti-Semitic member of this chamber, all that’s really happening here is that House Democrats are deflecting from the real issue confronting the House of Representatives, and that is that the maker of this bill has no business sitting on House committees has no business in this chamber,” Perry said of Omar

Perry also cited that the definition of Islamophobia was intentional and would aid in “creating an office in our State Department that will likely spew anti-Semitic hatred and attack Western ideas throughout the world under the farce of protecting Islam.”

The House parliamentarian later found that Perry made inappropriate remarks that were “not in order” with House rules.

The creation of the Special Envoy will “help policymakers better understand the interconnected, global problem of anti-Muslim bigotry.” It will also establish a “comprehensive strategy for establishing U.S. leadership in combatting Islamophobia worldwide,” according to a summary of the bill.

The bill now heads to the Senate before it could go to President Joe Biden’s desk to be signed into law. 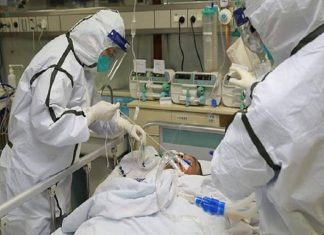 TPT Bureau | Agencies - May 28, 2020 0
The coronavirus outbreak has tightened its grip and it has infected over 5.6 million people and killed 352,235 people globally and still, there is...

Statement of Bangladesh Prime Minister for ‘Technology and Innovation for Gender... 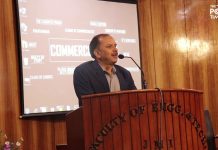 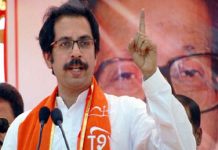 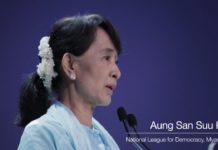